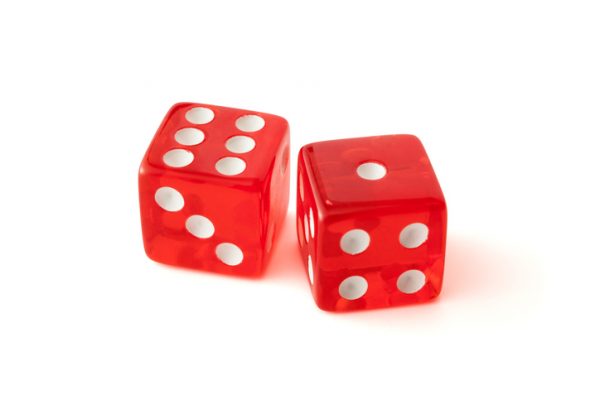 The news comes just one week after its competitor Juno Therapeutics disclosed the death of two patients in a 12-person CAR-T trial, causing the company to immediately halt its clinical program. Juno’s bad news raised the total number of fatalities in the booming T-cell immunotherapy space to six.

Just over four months ago, the FDA put a temporary hold on the same Phase 2 ROCKET trial after two patients died of cerebral edema, the same cause of death in last week’s announcement. The FDA gave the all-clear five days later and allowed the company to resume, in what is now a very controversial decision.

“We are also encouraged by the safety profile to date, particularly the lack of severe cytokine release syndrome and neurotoxicity,” Davidson said. “In light of these positive data, and thanks to the multiple participating clinical sites and centralized manufacturing infrastructure we and our partner Celgene have built for this program, we anticipate efficiently completing the dose escalation stage of the trial and initiating the expansion cohort.”

While bluebird’s program remains in an early clinical phase, it did present some evidence of efficacy.

According to the news release, all patients in its two dose cohorts achieved positive responses. The company also reported that an unspecified number of patients had “stringent complete responses and elimination of minimal residual disease.”

It is that glimmer of hope for a ‘cure’ in patients with terminal blood cancer that has driven the field at a furious pace over the last few years.

The treatment involves harvesting a patient’s T-cells and engineering them ex vivo to express chimeric antigen receptors, aka CARs. The enhanced T-cell population is then multiplied and reintroduced into the same patient. With their new protein receptor, the T-cells aggressively seek out and destroy cancer cells, effectively rallying the individual’s own immune system to combat the disease.

Unfortunately, the therapy can produce potentially fatal side effects in an extremely ill patient population. Juno’s patients reportedly died as a result of cerebral edema or swelling of the brain. Cytokine release syndrome can also occur as a toxic reaction to the flood of chemical messengers released by the engineered T-cells.

In August 2015, one of the most advanced CAR-T biotech companies, Kite Pharma, disclosed the death of one patient, though it quickly determined that the cell therapy was not the primary cause.

Cancer: Closing Stunts The Growth Of Tumors In Cancer Cells In The Fat Synthesis

The Hospital Against A Large Number Of Hospital Drug Price Inflation