THURSDAY, Aug. 11, 2016 (HealthDay News) — The Obama administration said Thursday that it will transfer $81 million from existing federal health programs so there’s enough money to continue trials of a Zika vaccine.

Money for the Zika vaccine research was to run out at the end of the month, USA Today reported.

Health and Human Services Secretary Sylvia Mathews Burwell said she will transfer $34 million from her agency to the National Institutes of Health and will transfer another $47 million to the Biomedical Advanced Research and Development Authority, the newspaper reported. 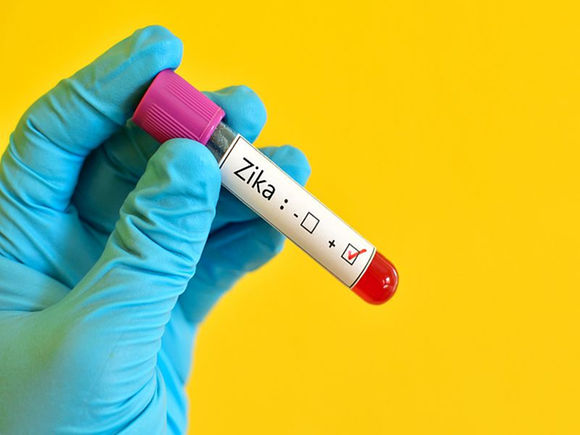 President Barack Obama had asked Congress back in February for $1.9 billion to help fight Zika but lawmakers haven’t been able to agree on a spending plan.

Research on a potential vaccine for the Zika virus entered early clinical trials last week to assess its safety in humans.

The DNA-based vaccine contains genetic pieces of the Zika virus. It is intended to promote an immune response that would protect against the mosquito-borne virus that can cause devastating birth defects, according to a statement from the U.S. National Institute of Allergy and Infectious Diseases (NIAID).

“A team of scientists here at NIAID worked tirelessly to rapidly develop this vaccine for clinical testing,” Dr. John Mascola, director of NIAID’s Vaccine Research Center, said in the statement. “DNA or gene-based vaccines induce antibodies, but they also can activate the cell-mediated immune response, which ultimately could yield strong and durable protection against disease.”

At least 80 healthy volunteers aged 18 to 35 are to receive doses of the vaccine on differing schedules as part of a phase 1 clinical trial, the agency said.

Researchers will observe the volunteers during a 44-week period after their first dose, to monitor their health and determine if the vaccine is safe.

During follow-up visits, the study team also will take blood samples for lab testing to measure whether the vaccine is prompting an immune response sufficient to protect humans against Zika, the NIAID statement said.

There is no vaccine or treatment for infection with Zika virus. While most people who are infected only experience mild symptoms, the virus can cause the birth defect microcephaly, which results in babies born with undersized heads and underdeveloped brains.

The United States is experiencing its first-ever outbreak of Zika, in a one-square-mile Miami neighborhood called Wynwood. Florida health officials say there have been at least 25 local Zika infections.

The federal Centers for Disease Control and Prevention is urging pregnant women and their partners to stay away from Wynwood — the first time the CDC has ever warned against travel to an American neighborhood for fear of an infectious disease.

Most Zika infections have occurred in Latin America and the Caribbean. Brazil has reported the vast majority of cases and the birth defect microcephaly.

U.S. officials said they don’t expect to see a Zika epidemic in the United States similar to those in Latin America. The reason: better insect control as well as window screens and air conditioning that should help curtail any outbreaks.

The more than 1,800 Zika infections so far reported in the United States mainly have been linked to travel to countries with Zika outbreaks in Latin America or the Caribbean.

In addition to mosquitoes, the Zika virus can be transmitted through sex. These infections in the United States are thought to have occurred because the patients’ partners had traveled to countries where Zika is circulating, the CDC said.