TUESDAY, July 26, 2016 (HealthDay News) — Alzheimer’s disease is often misdiagnosed, possibly causing undue stress for those who don’t have the disease but are told they do, and delays in treatment for others, two new studies reveal.

Although no cure or effective treatment for Alzheimer’s disease exists, a correct diagnosis is essential because some drugs can delay its progress and help preserve quality of life for as long as possible. An early diagnosis also gives patients time to plan for their end-of-life care, experts say.

“There are drugs that are beneficial for at least a short amount of time that can be given at a very early stage and possibly boost memory,” said Dean Hartley, director of science initiatives, medical and scientific relations at the Alzheimer’s Association. 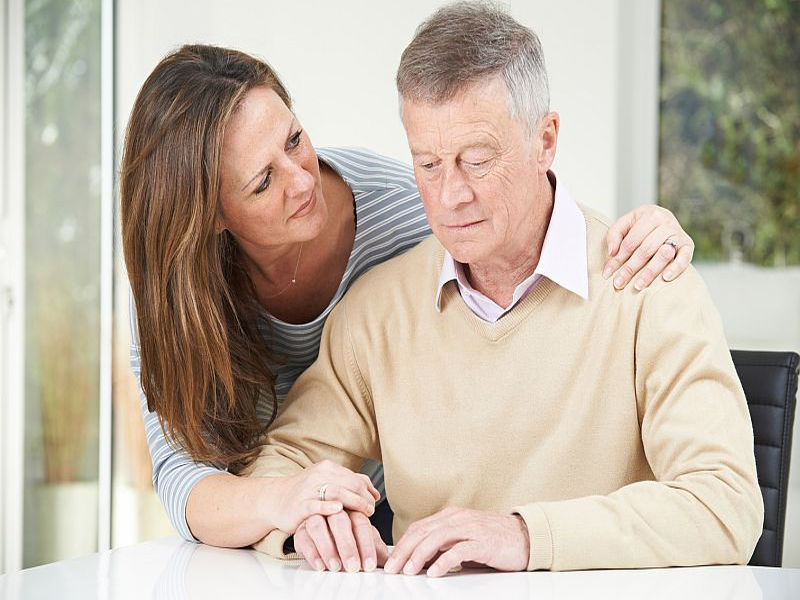 “Planning your care and finances is extremely important,” he said. “With a correct diagnosis people can also be put into a clinical trial to see if new drugs will work.”

The diagnosis of Alzheimer’s disease is made based on symptoms. No blood test or imaging test is currently available to diagnose the disease with 100 percent accuracy, which is why misdiagnoses occur. In addition, Alzheimer’s is a much more complex disease than once thought, making a correct diagnosis even harder. However, progress is being made in finding better ways to diagnose the disease, Hartley said.

In the first study, a team of researchers from the Mayo Clinic in Jacksonville, Fla.,  led by Melissa Murray, found that men may be misdiagnosed more often.

Men also seemed to have Alzheimer’s in different areas of the brain than women. This may account for the misdiagnosis among men, because their symptoms can be different than those of women, Murray said. She said men’s symptoms may be behavioral, or there may be language difficulty or motor problems instead of the memory problems usually associated with Alzheimer’s.

This study included information from the State of Florida brain bank. The researchers examined more than 1,600 brains of people who had Alzheimer’s. The people had ranged in age from 37 to 102.

Diagnosis is important so people can take care of financial planning and end-of-life wishes, Murray suggested.

In the second study, researchers from the Keenan Research Center for Biomedical Science at St. Michael’s Hospital in Toronto, Canada, looked at inconsistencies between clinical and autopsy diagnoses in more than 1,000 people listed in the National Alzheimer’s Coordinating Center database.

“Even with all the latest diagnostic methods, the discrepancy between the clinical diagnosis of Alzheimer’s disease and the pathological diagnosis is about 20 percent,” said senior researcher adjunct scientist Dr. David Munoz.

Munoz and his colleagues found that 78 percent of the patients had a correct diagnosis in the clinic, which was later confirmed in an autopsy of the brain. However, nearly 11 percent of those diagnosed with Alzheimer’s in the clinic didn’t have the disease. And, another nearly 11 percent who weren’t diagnosed with Alzheimer’s actually had the disease.

Those falsely diagnosed with Alzheimer’s had other conditions that accounted for their symptoms, including Lewy body dementia, brain atrophy and other types of dementia, the researchers found.

People whose Alzheimer’s diagnosis was missed also may have had other types of dementia, such as Parkinson’s disease dementia, vascular dementia or Lewy body dementia, the study authors reported.

The results of both studies were scheduled for presentation July 26 at the Alzheimer’s Association International Conference, in Toronto. Findings from meetings are generally considered preliminary until published in a peer-reviewed journal.