Researchers from the University of Adelaide in Australia find that protein in meat contributes to the prevalence of global obesity to the same degree as sugar. 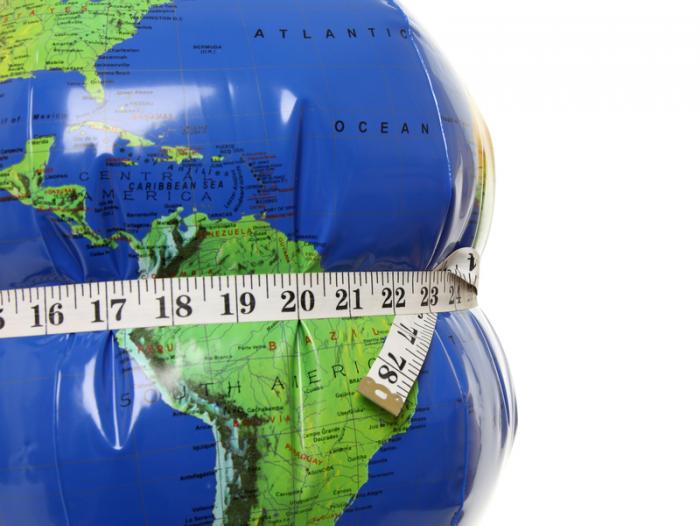 With global obesity rates increasing, the new insight on meat protein as a contributor could help develop preventive guidelines.

Findings from the study suggest that consumers should be cautioned about the overconsumption of meat in addition to avoiding eating excessive amounts of sugar.

There are currently more than 1.9 billion adults worldwide that are overweight, and over 600 million of these people are obese.

According to the World Heath Organization (WHO), the cause of obesity is an energy imbalance between calories consumed and calories expended. Factors that reduce obesity include limiting energy intake from fats and sugars.

Prof. Maciej Henneberg, head of the Biological Anthropology and Comparative Anatomy Research Unit, says: “While we believe it’s important that the public should be alert to the overconsumption of sugar and some fats in their diets, based on our findings we believe meat protein in the human diet is also making a significant contribution to obesity.”

While meat is a valuable source of protein, vitamins, and minerals in the diet, dietary guidelines often focus on reducing intake of red and processed meats that are high in saturated fats to maintain blood cholesterol levels and lower the risk of heart disease and bowel cancer.

“Our findings are likely to be controversial because they suggest that meat contributes to obesity prevalence worldwide at the same extent as sugar,” says Prof. Henneberg.

While studies often highlight fat content in meat as a contributor to obesity, Ph.D. student Wenpeng You, who conducted the study and recently presented the findings of his work at the 18th International Conference on Nutrition and Food Sciences in Zurich, Switzerland, says: “On the contrary, we believe the protein in meat is directly contributing to obesity.”

Experts in comparative anatomy and human evolution from the University of Adelaide’s School of Medicine studied the correlation between meat consumption and obesity rates in 170 countries.

Surplus protein from meat converted, stored as fat in the human body

“In the analysis of obesity prevalence across 170 countries, we have found that sugar availability in a nation explains 50 percent of obesity variation while meat availability [explains] another 50 percent,” says Prof. Henneberg.

“After correcting for differences in nations’ wealth (Gross Domestic Product), calorie consumption, levels of urbanization and of physical inactivity, which are all major contributors to obesity, sugar availability remained an important factor, contributing independently 13 percent, while meat contributed another 13 percent to obesity,” he adds.

The research, published in BMC Nutrition and the Journal of Nutrition & Food Sciences, points out that fats and carbohydrates in modern diets are supplying enough energy to meet daily dietary needs.

“Because meat protein is digested later than fats and carbohydrates, this makes the energy we receive from protein a surplus, which is then converted and stored as fat in the human body,” says You.

“It would be irresponsible to interpret these findings as meaning that it’s okay to keep eating a diet high in fats and carbohydrates. Clearly, that is not okay, and this is a serious issue for our modern diet and human health.”

Prof. Henneberg says that it is important to show the contribution meat protein is making to obesity. “In the modern world in which we live, in order to curb obesity it may make sense for dietary guidelines to advise eating less meat, as well as eating less sugar,” he concludes.

Learn how a blood pressure hormone can cause weight gain.