Over the last 25 years, the detection and management of breast cancer has changed significantly. A new analysis shows that, over this period, rates of death to breast cancer have fallen in most of the 47 countries examined. However, it also highlights some significant exceptions, particularly in South Korea and parts of Latin America. 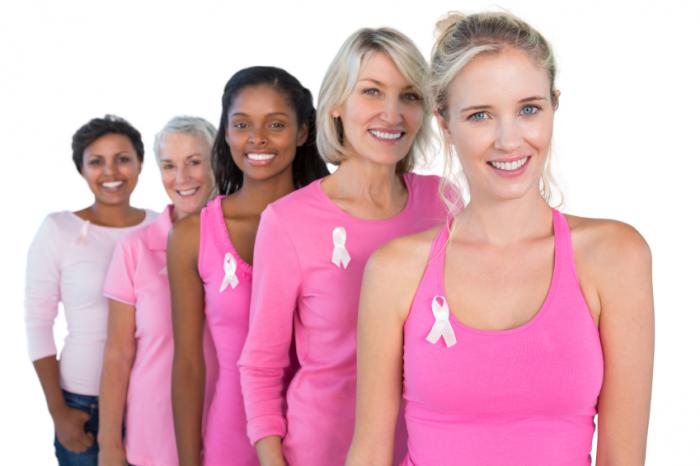 The results of the study were recently presented at the American Association for Cancer Research 2016 San Antonio Breast Cancer Symposium in Texas.

Breast cancer is the most common cancer in women – both in the developed and the developing world, say the World Health Organization (WHO).

The United Nations agency maintains that the cornerstone of breast cancer control is early detection in order to improve outcomes and survival.

Cécile Pizot – of the International Prevention Research Institute in Lyon, France, and lead author of the new study – says that worldwide, breast cancer accounts for a quarter of all cancers in women.

“Comparing mortality trends between countries helps identify which healthcare systems have been the most efficient at reducing breast cancer mortality,” she notes.

Using WHO worldwide data, she and her colleagues calculated rates of breast cancer deaths for 1987-2013 for different age groups.

Biggest decline in deaths occurred in England and Wales

The analysis shows that deaths to breast cancer fell in 39 of 47 countries – including the United States and most of the developed countries in Europe.

The biggest decline in breast cancer deaths over the 26-year period – a drop of 46 percent – occurred in England and Wales.

Pizot says this was no surprise, because of the improvements there have been in detection and treatment over recent decades.

The analysis also highlights disparities in other parts of the world. For instance, in Latin America, while breast cancer rates for women of all ages have dropped in Argentina and Chile, they have gone up in Brazil and Colombia.

Pizot comments there has been a major shift in South Korea since the mid-20th century. Once a largely agrarian nation, it has become highly industrialized and westernized. She notes:

“Such quick changes might explain the considerable shift in cancer mortality.”

No clear link to screening

Analysis by age shows that global mortality fell more for women under 50 than over 50. Pizot says this could be due to younger women receiving more intensive treatment – such as longer courses of chemotherapy – which can result in longer survival that extends into later years.

Rates of death to breast cancer fell for women in the U.S. across all age groups over the period, halving in women under 50, falling by 44 percent in the 50-69 age group, and falling by 31 percent in those aged 70 and over.

The researchers note that there appears to be no clear link between screening and rates of death to breast cancer.

Pizot says they found several examples of little difference between countries of similar geographic location and wealth, even though one had introduced mammography screening considerably earlier than the other (for instance, the 1980s versus 2005).

She suggests their analysis highlights the difficulties of pointing to a single factor with a strong effect on breast cancer death rates. Future studies should look more closely at particular aspects of disease management – such as risk factors, types of drugs, access to care, and the use of multidisciplinary teams.

“Differences in healthcare systems and patient management could explain discrepancies in mortality reduction between similar countries. However, there is at present little data comparing the management of breast cancer patients across countries.”

A limitation of the study is that the analysis left out countries because of lack of data for nations in Latin America, Asia, and Africa.

Discover how a new screen may lead to improved treatments for triple-negative breast cancer.

The Side Effects Of Cancer Treatment The Patient’s Expectations