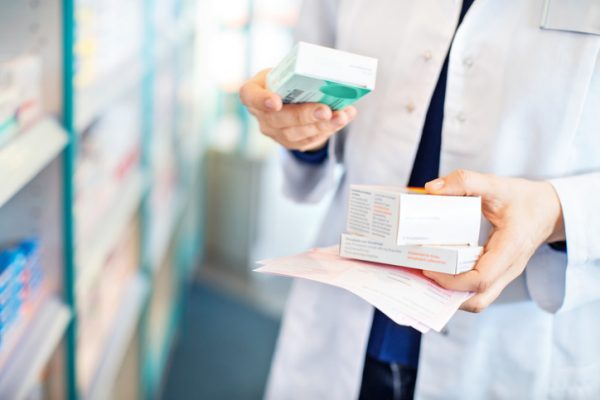 Not even Valeant wants to be associated with Valeant anymore.

Its share prices have plummeted, it is saddled with $29.8 billion in debt, and lawsuits against it are in motion. Its public image has tanked so badly that according to one board member, the Canadian company is now considering a name change and rebrand.

The question for the rest of the industry is how to best distance itself from this mess.

While that distinction may seem obvious to those within the industry, all biotech and pharma companies are commonly lumped together. When Democratic nominee Hillary Clinton tweeted about the tactics of specialty drug companies, biotech stocks crashed.

Along with Mylan and Turing Pharmaceuticals, Valeant has drawn attention in recent years through shady, unethical, and at times criminal practices. Its business model relies on maneuvers such as tax inversions, price gouging, and manipulation of the drug reimbursement system to turn a profit.

“Valeant’s wasn’t a long-term business model. It was a business built on using debt to fund acquisitions and raising prices,” said Yook.

But perhaps the bigger issue is what the companies don’t do: research and development.

“There’s kind of this spectrum of R&D spending if you look broadly at biotech companies, even the large ones spend at least 20 percent of their sales on R&D,” Yook said. “Specialty pharmacy companies might spend around 3 or 4 percent. And then somewhere in between is the traditional pharmaceutical companies.”

According to Yook, one of the major risks with the proposed industry regulation is that it could impact the startups driving innovation. If drug pricing is curbed in the future, potential investors will see less market value in the early-stage R&D that small biopharma companies perform.

“Most of the biotech companies don’t have any sales because they’re in the research phase and they’re really aggressively focused on making our health better,” Yook noted.

Likewise, many Big Pharma companies such as Merck and Bristol-Myers are in the business of innovation he said, spending billions on research to help cure human diseases.

Unfortunately for both groups, the fallout from Valeant’s deviant behavior has painted the entire continuum with a negative brush.

As with other commentators, Yook believes the specialty pharmaceutical model is on the way out. But it has left a lasting impression on the public, who are beginning to question the industry’s ability to moderate itself.

The issue was on the ticket in last week’s election. Though unsuccessful, Democratic nominee Hillary Clinton campaigned extensively on drug pricing and had a detailed plan to curb everything from prescription costs to patent lengths.

In California, voters rejected a state ballot initiative, Proposition 61, which sought to cap prescription drug prices. The ballot was narrowly defeated, 54-46 percent, with the help of over $100 million in advertising funds from the pharmaceutical industry.

“For those of us on Wall St, we were definitely surprised that Proposition 61 failed,” Yook said, but added that other initiatives would likely follow.

Nerve Stimulation Appears As A Substitute For Opioid Drugs