A new study published in The BMJ has uncovered a dose-response relationship between the use of nonsteroidal anti-inflammatory drugs and increased risk of hospital admission for heart failure. 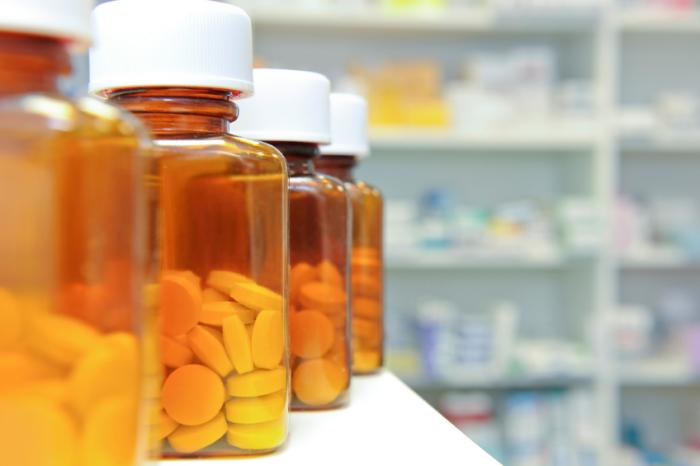 Researchers have identified certain NSAIDs that may raise the risk of hospital admission for heart failure.

Nonsteroidal anti-inflammatory drugs (NSAIDs) are medications used to alleviate pain and reduce inflammation. They work by blocking the activity of COX-1 and COX-2 – enzymes that produce chemicals called prostaglandins, which promote inflammation.

According to the research team, led by Giovanni Corrao of the University of Milano-Bicocca in Italy, previous research has provided strong evidence that NSAIDs – including COX-2 inhibitors, a new generation of NSAIDs – can raise the risk of heart failure.

As such, clinical guidelines – such as those from the European Society of Cardiology – recommend limiting NSAID use among individuals who are already at increased risk of heart failure, while patients already diagnosed with heart failure should refrain from using NSAIDs completely.

“Nevertheless, there is still limited information on the risk of heart failure associated with the use of individual NSAIDs (both COX-2 inhibitors and traditional NSAIDs) in clinical practice, and especially on their dose-response associations,” the authors note.

With this in mind, Corrao and team decided to estimate how the use and dose of individual NSAIDs affect the risk of hospital admission for heart failure.

More than 10 million NSAID users were included in the data, and these were matched with more than 8 million controls.

The analysis included a total of 27 NSAIDs, of which four were selective COX-2 inhibitors.

After accounting for a number of possible confounding factors, the researchers identified seven widely used NSAIDs (diclofenac, ibuprofen, indomethacin, ketorolac, naproxen, nimesulide, and piroxicam) that raised the risk of hospital admission for heart failure, as well as two COX-2 inhibitors (etoricoxib and rofecoxib).

What is more, the researchers identified a dose-response relationship; at very high doses, diclofenac, etoricoxib, indomethacin, piroxicam, and rofecoxib were associated with double the risk of hospital admission for heart failure.

Corrao and colleagues stress that their study is observational, so they are unable to confirm a causal link between NSAID use and heart failure.

“Our study […] provides evidence that current use of both COX-2 inhibitors and traditional individual NSAIDs are associated with increased risk of heart failure. Furthermore, the magnitude of the association varies between individual NSAIDs and according to the prescribed dose.

Because any potential increased risk could have a considerable impact on public health, the risk effect estimates provided by this study may help inform both clinical practices and regulatory activities.”

Learn more about how NSAIDs work and the conditions they treat.

Gut Bacteria And The Brain: We Controlled By The Microbial?