How to prevent heart disease, here are 5 things that can effectively help you.

Good news if you heart blueberries: 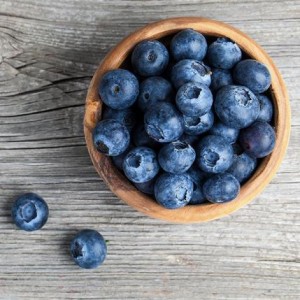 Just one cup per day could help decrease your blood pressure and reduce arterial stiffness, reports the Journal of the Academy of Nutrition and Dietetics. Participants who downed 22 grams of freeze-dried blueberry powder (equal to one cup of fresh berries) for eight weeks experienced a 5 percent decrease in blood pressure and a 6.5 percent decrease in arterial stiffness. One reason? Blueberries helped boost levels of nitric oxide, which is important for dilating blood vessels, by nearly 69 percent. More research is needed to understand how, exactly, blueberries have this effect, but there’s no downside to popping more of the sweet fruit throughout your day. 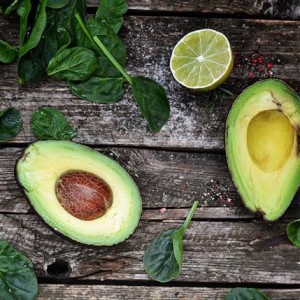 An avocado a day may keep the cardiologist away. People who added an avocado to their daily diet experienced improvements in their LDL (bad) cholesterol levels, reports a study published in the Journal of the American Heart Association. After five weeks, those consuming a moderate-fat diet plus a daily avocado experienced a 13.5-point decrease their LDL, compared to an 8.3-point drop among those who ate a moderate-fat diet sans avocado, and a 7.4-point drop among those who ate a low-fat diet without an avocado. Researchers attribute the heart-healthy effects to monounsaturated fatty acids along with fiber, antioxidants, and other compounds. However, this doesn’t give you carte blanche to fill up on salty chips and guac. Add more avocado to your diet the heart-healthy way by tossing it into salads, spreading it on sandwiches, or even blending it into smoothies.

Oats and Other Whole Grains 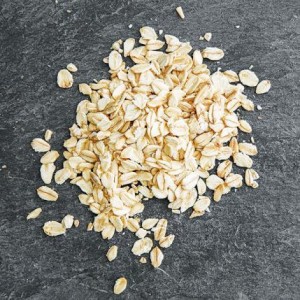 People who eat more whole grains such as oats, brown rice, and whole-grain bread have a lower risk of death, especially due to cardiovascular disease, according to a new study in the Journal of the American Medical Association. People with high whole-grain intake—as much as six or more servings per day—have a 15 percent decreased risk of death due to heart disease, researchers found. Previous studies suggest that fiber in whole grains may help reduce blood cholesterol and blood pressure levels, which can help protect your heart. Take a scan of your diet and replace refined grains (such as white bread, white pasta, white rice, bagels, and other baked goods) with whole. Replacing just one serving of refined grains with a serving of whole grains per day was associated with an 8 percent lower risk due to cardiovascular causes, the study found. 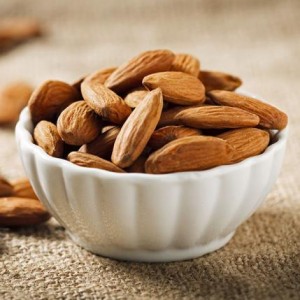 Shed fat and boost your heart health? Sounds like a win-win to us. Participants who snacked on 1.5 ounces of almonds per day for six weeks lost more abdominal fat and experienced a greater decrease in LDL (bad) cholesterol than those who snacked on a muffin containing the same number of calories, reports a study in the Journal of the American Heart Association. Excess belly fat and increased cholesterol levels are associated with metabolic syndrome, a cluster of risk factors that can increase your risk of heart disease and other health issues. Almonds are a rich source of oleic acid, an unsaturated fatty acid, as well as fiber and phytosterols. Reach for a handful of almonds per day. 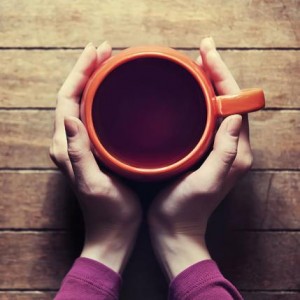 Although tea drinkers may have healthy habits to begin with, there’s also evidence that antioxidants in tea, such as flavonoids, may reduce the risk of cardiovascular disease as well as other conditions including cancer and diabetes. In one Dutch study, drinking three to six cups of tea a day was associated with a 45 percent lower risk of dying from heart disease (compared to those who had a cup or less). Also worth noting: Drinking two to four cups of coffee was associated with a 20 percent reduced risk of heart disease (compared to those drinking less than two but more than four). So tea’s more caffeinated counterpart may not be as bad as once thought, in moderation.

Protect your health,from now on.

12 Foods To Eat When You’re Totally Stressed Out