WEDNESDAY, Aug. 10, 2016 (HealthDay News) — People hospitalized for serious infections may face an increased risk of dying by suicide, and researchers suspect there’s a biological reason for it.

In a study of over 7 million people, Danish researchers found that those who’d been hospitalized for infections were 42 percent more likely to die of suicide compared to people with no history of serious infection. 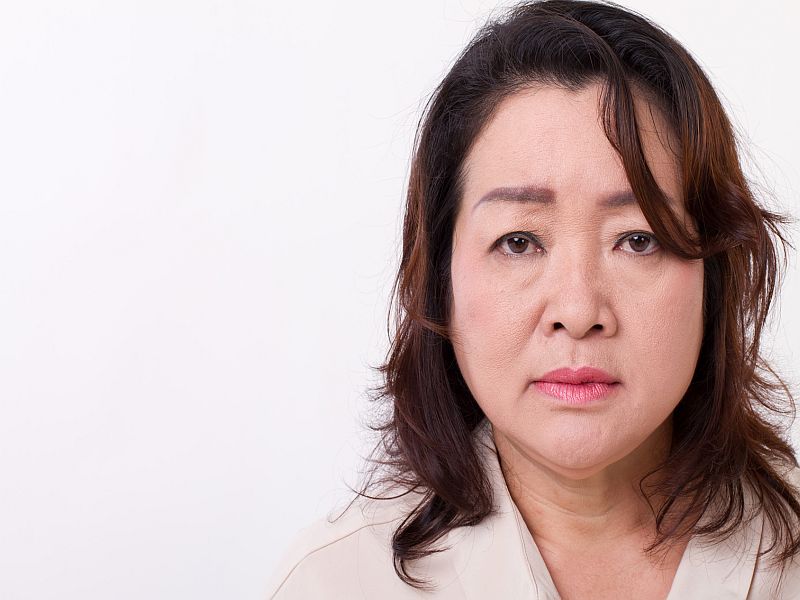 People hospitalized for HIV/AIDS or the liver infection hepatitis showed the highest risk — more than twice that of people without those diseases, the study found.

Although the study couldn’t prove a cause-and-effect link, the study authors and at least one other brain health expert think the increased risk of suicide after infection might not simply reflect the psychological impact of serious illness. Instead, infections might directly contribute to suicide risk by causing inflammation in the brain.

“We know that inflammation can cause depression symptoms,” said Dr. Lena Brundin. She’s an associate professor at the Van Andel Research Institute’s Center for Neurodegenerative Science in Grand Rapids, Mich.

That, she said, is based on evidence from both animals and humans. For example, the drug interferon revs up the immune system’s inflammatory response, and up to 45 percent of patients develop depression during treatment, according to Brundin. Interferon is used to treat certain infections and some cancers, according to the U.S. Food and Drug Administration.

The new study is important, in part, because it’s huge, according to Brundin. She said it strengthens the case that smaller studies have made: Depression, and suicidal behavior, may be inflammatory disorders to some degree.

Brundin wrote an editorial published with the findings Aug. 10 in JAMA Psychiatry.

For the study, researchers used Denmark’s system of national registries to comb through data on over 7 million people who lived in the country between 1980 and 2011. During that time, over 800,000 — or 11 percent — were hospitalized for an infection, including HIV, hepatitis or infections of the lungs, digestive system, skin or blood.

Based on death certificates, nearly 32,700 people died of suicide during the 32-year study period. Almost one-quarter of them had ever been hospitalized for an infection, the study showed.

When the researchers dug further, they found that people hospitalized for most kinds of infection had an elevated rate of suicide — pregnancy-related infections being the only exception.

And the more infections people had contracted, or the longer their treatment course, the higher their suicide risk.

“There are many potential mechanisms that might link infections to death by suicide,” said lead researcher Helene Lund-Sorensen. She’s from the Mental Health Center Copenhagen in Denmark.

Lund-Sorensen said her team tried to account for as many as possible — including whether people with infections had additional health conditions, were lower-income or had ever been diagnosed with depression or substance abuse.

Even then, there was a statistical link between infections and increased suicide risk. That, according to Lund-Sorensen, implies that psychiatric disorders “may only explain parts of the association.”

She agreed that there could be a biological connection between serious infections and suicide, including the effects of inflammation.

Inflammation is part of the immune system’s response to injury and infection. But when those inflammatory chemicals build up, there can be negative effects, too. If they infiltrate the central nervous system, there can be “profound effects on brain chemistry,” Brundin said.

Studies have found that people who are clinically depressed or have attempted suicide tend to have heightened levels of inflammatory immune-system chemicals in their blood, spinal fluid and brain, according to Brundin.

Still, none of that proves that infections, or inflammation, directly contribute to suicide. Brundin said more definitive evidence could come from treatment trials testing the effects of anti-inflammatory medications.

There are already such studies underway, she noted.

One trial is looking at whether adding an anti-inflammatory drug called sirukumab to antidepressant treatment helps ease symptoms of major depression.

Lund-Sorensen said her team is also planning to study whether less-serious infections are related to suicide risk, too.

“Our research, [along with] others’, will hopefully in time clarify the role of infections and inflammatory diseases in suicide,” Lund-Sorensen said.

If infections do raise suicide risk, she said, “we believe that early identification and treatment of infections could be explored as a public health measure for suicide prevention.”

In this study, Lund-Sorensen’s team said, about 10 percent of suicides could be attributed to severe infections.

For people living with chronic infections such as HIV or hepatitis C, Brundin said she thinks there is some positive news in the findings.

If they do suffer from depression, she said, there is mounting evidence that there could be a “biological basis” for it.

“And it’s possible that in the near future, we’ll have better treatments for it,” Brundin said.