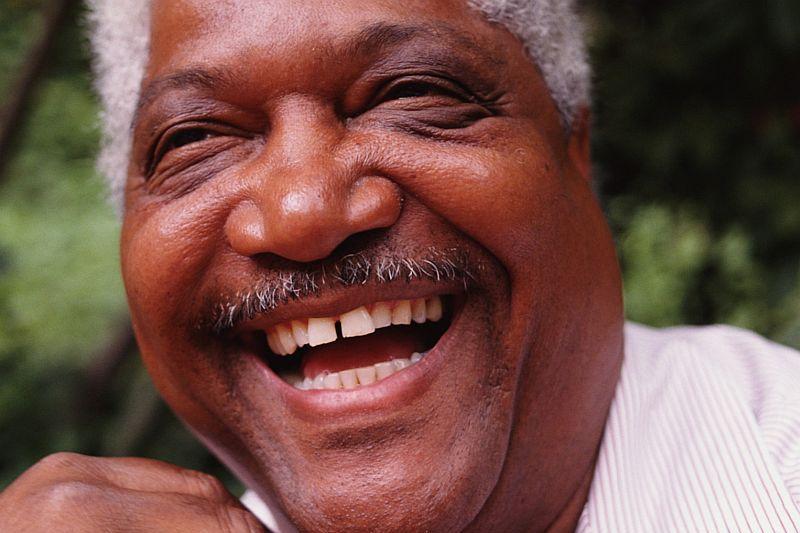 WEDNESDAY, Aug. 24, 2016 (HealthDay News) — In a culture that values youth, aging can seem like a dismal prospect. But a new study suggests that older adults are generally less stressed and happier with their lives than younger people are.

The study, which included adults aged 21 to 99, found that on average, mental well-being steadily improved as people grew older. And that was despite the fact that older adults had more physical health issues and problems with memory and thinking, versus younger people.

The reasons are not completely clear. But researchers pointed to some likely explanations — including the perspective and “wisdom” that comes from life experience.

Teenagers and younger adults can be upset by not getting enough “likes” on their Facebook post, noted Dr. Dilip Jeste, the senior researcher on the study.

“When you’re young, everything is so important. And getting approval from others is critical,” said Jeste, director of the Center for Healthy Aging at the University of California, San Diego.

As people grow older, they typically gain a better sense of what really matters to them and they’re less likely to sweat the small things, he said.

That’s probably part of what’s going on, agreed James Maddux, a senior scholar at the Center for the Advancement of Well-Being at George Mason University, in Fairfax, Va.

“Research shows that people get better at emotional regulation over time,” said Maddux, who was not involved in the new study. “Life experience gives you perspective. You know the downs don’t last, and the ups don’t last.”

The findings, published Aug. 24 in the Journal of Clinical Psychiatry, are based on surveys of more than 1,500 San Diego-area adults.

In general, physical health conditions and memory issues were more common among older adults. But people in their 20s and 30s reported the highest levels of stress, depression and anxiety. Overall, mental health steadily improved with age, the researchers found.

Since the study didn’t follow the same people over time, the findings don’t show that stressed-out young adults eventually become happier, Jeste explained. There could also be some generational differences at work, for example.

But both he and Maddux doubted that those differences would fully explain why seniors were more content.

To Maddux, the “most reasonable” explanation for the findings is that, over time, most people develop a certain amount of “wisdom” that helps them deal with the bad times.

“Life becomes less of a rollercoaster,” he said.

And he wasn’t surprised that seniors were typically happier despite having more health problems.

According to Maddux, research shows that the “things that happen to us” — which includes aging and disease — make only a small difference in our capacity for happiness.

Younger people, Maddux said, can try to develop the skills to manage their emotions, rather than “waiting for life experience to do it.”

That, he said, could mean anything from taking a class at a local college or community center, to practicing meditation, to using online self-help resources.

Jeste had another suggestion: Spend some time with your elders.

“That benefits both younger and older generations,” he said. Even though seniors in this study were typically happier than younger people, that doesn’t mean old age is carefree. Many older adults do suffer from loneliness and a feeling that they’ve lost their usefulness, Jeste pointed out.

As for younger adults, he said, a certain amount of stress and anxiety is to be expected, since they are building careers and families, and often feeling “peer pressure.”

But Jeste also questioned whether today’s young adults might feel stressors that past generations did not — partly because of elevated expectations. Years ago, young people typically expected to get a job — probably in their hometown — have a family and be comfortable.

The bottom line, he said, is that youth is not bliss, and old age is not something to be feared.

Maddux agreed. “People still look at aging as something to dread,” he said. “But as you age, you acquire wisdom. With that, life generally becomes easier and more pleasant.”