Nearly 900 million people use Facebook every day. One reason is to stay connected with friends. But some users who

spend a lot of time on Facebook may find they are spending less time connecting and more time comparing. Now a new study

finds that this type of social comparison – coupled with heavy use of Facebook – is linked to depressive symptoms. 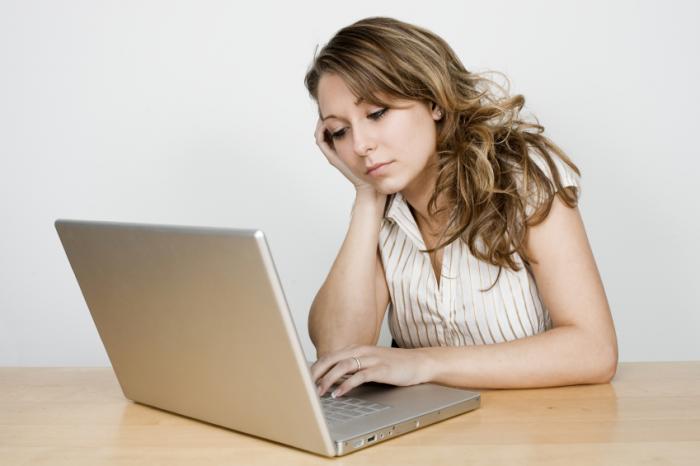 comparing oneself to others are linked.

Writing in the Journal of Social and Clinical Psychology, researchers from the University of Houston (UH), TX,

Both studies showed that Facebook users felt depressed when they compared themselves to their peers.

“It doesn’t mean Facebook causes depression, but that depressed feelings and lots of time on Facebook and

comparing oneself to others tend to go hand in hand.”

The idea of social comparison is not new – it was originally put forward by psychologist Leon Festinger in the 1950s. The

theory proposes that we all have a need to evaluate ourselves against others.

The UH team conducted their studies because while research on social comparison is not a new field, the context of online

social networks like Facebook – which started only 10 years ago – is new. In fact, since the 1950s, most studies on social

comparison have focused on face-to-face interactions.

The first study involving 180 participants, found that for both men and women, time spent of Facebook was linked to

depressive symptoms. But in men only, the researchers found that making Facebook social comparisons affected the link.

In the second study, involving 152 participants, the researchers also found that the link between time spent on Facebook

and depressive symptoms was affected by social comparisons – and this time there was no difference between men and women.

when they do it face-to-face, as Steers explains:

“One danger is that Facebook often gives us information about our friends that we are not normally privy to, which

gives us even more opportunities to socially compare.”

compare ourselves with people we see as socially superior in some way, and downward is the other direction – where we compare

ourselves with people we see as socially inferior.

The UH researchers note that in the second study they considered “upward, nondirectional, and downward” social

friends are going to post, says Steers. In the face-to-face situation at least you have some element of control because it is

so when we make our comparisons we are comparing ourselves their “highlight reels,” and this “may lead us to think their

lives are better than they actually are and conversely, make us feel worse about our own lives,” she adds.

Steers says for people who are already distressed and experiencing emotional problems, being faced with this distorted view

of their friends’ lives may increase feelings of loneliness and isolation:

long-term destructive emotions. Any benefit gained from making social comparisons is temporary and engaging in frequent

social comparison of any kind may be linked to lower well-being.”

reducing Facebook use among those at risk for depression should be considered in mental health treatments.

In May 2014, Medical News Today learned how researchers in Australia investigated links between Facebook use and sense of belonging. They concluded that it depends on how much people use

Facebook to communicate. When they compared users who were not allowed to post messages to users who were, they found the nonposting group