quit. Scientists writing in the journal Nature Communications describe how they 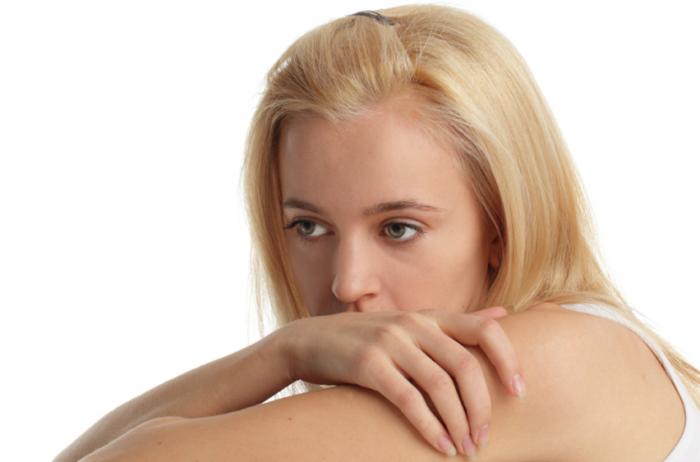 Researchers found circuitry in the brain that appears to be specifically

Senior author Andrew Tapper, associate professor of psychiatry at the University of

“Increased anxiety is a prominent nicotine withdrawal symptom that contributes

to relapse in smokers attempting to quit.”

at The Scripps Research Institute in La Jolla, CA.

It follows, for example, a study published in 2013 in the journal Current

Biology, where Prof. Tapper and colleagues had shown that a specific set of cells in

a region of the brain known as the interpeduncular nucleus causes physical nicotine withdrawal symptoms, such as headaches,

very centre of the brain – which is normally linked with reward or pleasure. The study

send signals to each other. In this case, the arrival of CRF at the interpeduncular

nucleus cells appears to increase the effect of glutamate.

In further tests, the researchers found they could alleviate anxiety in mice by reducing the

stimulation of the cells in the interpeduncular nucleus, and they suggest the same may be

Prof. Tapper says both of the inputs – CRF from the ventral tegmental area, and glutamate from the medial habenula – appear to be important and offer potential

“We could alleviate anxiety during nicotine withdrawal by either

preventing corticotropin releasing factor synthesis in the ventral tegmental area, or by

silencing the medial habenula inputs into the interpeduncular nucleus.”

already exist, says Prof. Tapper. He also notes that these receptors have already been

linked to anxiety and depression, so their study findings could have implications for

The team now plans to investigate interactions between anxiety, stress, reward and

withdrawal from addictive substances and explore whether the circuits they have

the effect was particularly strong in smokers with a history of depression.