every year, say researchers who conducted a study that showed a rise in alcohol taxes in one particular state

was followed by a significant reduction in alcohol-related fatal car crashes. 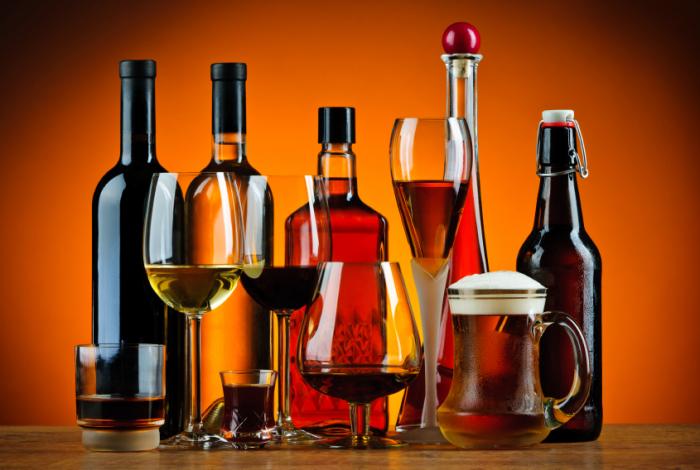 An increase in alcohol tax led to reduction in fatal car crashes.

Researchers from the University of Florida (UF) found that after Illinois increased taxes on beer, wine and

spirits in 2009, there was a 26% fall in car crashes involving alcohol.

They report their findings in the American Journal of Public Health

The reduction in alcohol-related fatal car crashes was greatest among young people, say the researchers, who

found in this group deaths fell by 37%.

and on distilled spirits by $4.05 a gallon. If all of this tax is passed on to the consumer, it adds 0.4 cents

Introducing similar tax rises across the US could save thousands of lives, urges first author Alexander C.

Wagenaar, a professor in the department of health outcomes and policy at the UF College of Medicine.

Inflation ‘has eroded the effect of alcohol taxes’

If you take inflation into account, taxes on alcoholic drinks in the US have fallen substantially, helping

to make the beverages significantly more affordable than they were 50 years ago.

The researchers suggest this has contributed to America’s widespread drinking and driving problem.

In the US in the 1950s, the average person would have to set aside about half of their disposable income to

fatalities, they should reverse the trend of allowing inflation to erode alcohol taxes.”

Every year, around half a million people are injured and nearly 10,000 die in the US because of alcohol-related motor-vehicle crashes.

For their analysis, the team used data on fatal crashes in Illinois between January 2001 to December 2011

alcohol taxes were brought in.

driver’s age, gender, race and level of blood alcohol measured at the time of the fatal crash.

For the study, the team defined a blood alcohol level of under 0.15% as impaired driving, and above this

A blood alcohol level of 0.15% is roughly the level an average adult has after drinking six alcoholic drinks

crashes, including traffic safety programs, economic conditions and the weather.

in the same period, for Illinois, and also compared the results with a similar analysis of crashes in

Wisconsin, a state that had not introduced any tax changes.

the tax changes and not other factors.

contributed to the larger than expected effects of such a modest tax increase.

alcohol taxes reduces drinking and reduces alcohol-related health problems, what is unique is that we

identified that alcohol taxes do, in fact, impact the whole range of drinking drivers, including extremely drunk

He says this finding has “powerful implications for how we can keep our communities safer,” and contradicts

what many economists say – that heavy drivers are less likely to respond to tax changes.

Meanwhile, Medical News Today recently reported a study by researchers at the University of

Michigan Injury Center that found fitting a breathalyzer interlock system to new cars could prevent 80% of drunk-driving deaths. The system is designed so that before they

can start the car, the driver has to breathe into the device, which is fitted on the dashboard and measures

their blood alcohol content (BAC). If their BAC is above the legal limit – which varies by state – the vehicle