New research further supports the benefits of exercise for mental health, after finding aerobic physical activity could help treat the symptoms of schizophrenia. 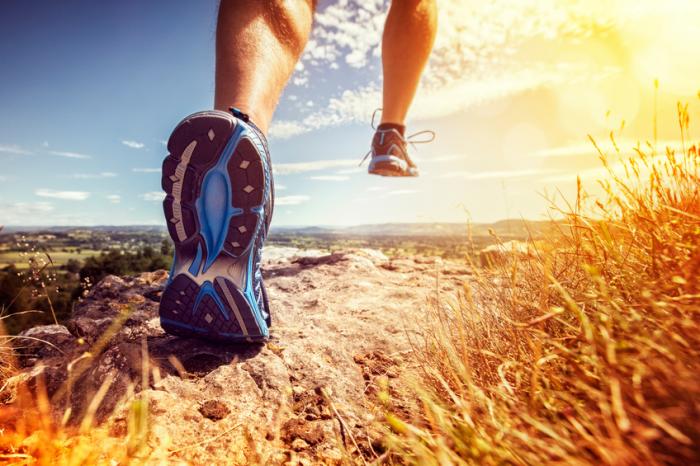 The researchers – including Joseph Firth of the Institute of Brain, Behavior and Mental Health at the University of Manchester in the United Kingdom – publish their findings in the journal Schizophrenia Bulletin.

Schizophrenia is a mental disorder estimated to affect around 1.1 percent of American adults.

Symptoms of the disorder include hallucinations, delusions, abnormal thought processes, and agitated body movements. Some individuals with schizophrenia may also experience cognitive symptoms, such as problems with memory, executive function, and attention.

Schizophrenia has no cure, but there are treatments that can help manage symptoms. These include antipsychotic medications and psychosocial therapies.

Now, Firth and colleagues suggest aerobic exercise should be added to the treatment regimens of patients with schizophrenia, after finding it could improve their cognitive functioning.

The researchers note that a number of previous studies have hailed exercise for its neurocognitive benefits, but that to date, there has not been a comprehensive analysis of how physical activity might affect the cognitive functioning of people with schizophrenia.

With this in mind, the team conducted a meta-analysis of 10 controlled trials involving a total of 385 individuals with schizophrenia. All trials looked at how exercise – predominantly aerobic exercise – affected patients’ cognitive functioning.

In detail, the team found aerobic exercise significantly improved the attention, social cognition – the ability to understand social situations – and working memory of individuals with schizophrenia.

Aerobic exercise refers to physical activity in which the large muscles of the body move in a rhythmic manner for a sustained period, such as walking, swimming, and cycling.

The researchers note that individuals with schizophrenia who engaged in greater amounts of aerobic exercise showed the biggest improvements in cognitive functioning, and exercise programs that were best for improving physical fitness were also most beneficial for cognition.

According to the authors, these results provide evidence that physical activity can improve the cognitive functioning of patients with schizophrenia.

“We are searching for new ways to treat these aspects of the illness, and now research is increasingly suggesting that physical exercise can provide a solution,” notes Firth.

“These findings present the first large-scale evidence supporting the use of physical exercise to treat the neurocognitive deficits associated with schizophrenia.

Using exercise from the earliest stages of the illness could reduce the likelihood of long-term disability, and facilitate full, functional recovery for patients.”

Read about a study that suggests – contrary to previous research – exercise does not harm memory.