Anyone who has ever scraped a knee knows about blood clotting. Even so, many are unaware of all the chemical steps it takes to help the body stop the bleeding.

Blood clots can happen both inside and outside the body. They usually form when veins or arteries are damaged. Most often, they go away on their own after the wound has healed.

The process of forming a blood clot is called coagulation. Healthy coagulation requires proteins and blood cells called platelets to be present in the right amounts to do their jobs effectively.

However, some clots develop when there is no injury, and they don’t go away on their own. The health consequences of these clots can be deadly serious.

What is protein C deficiency? 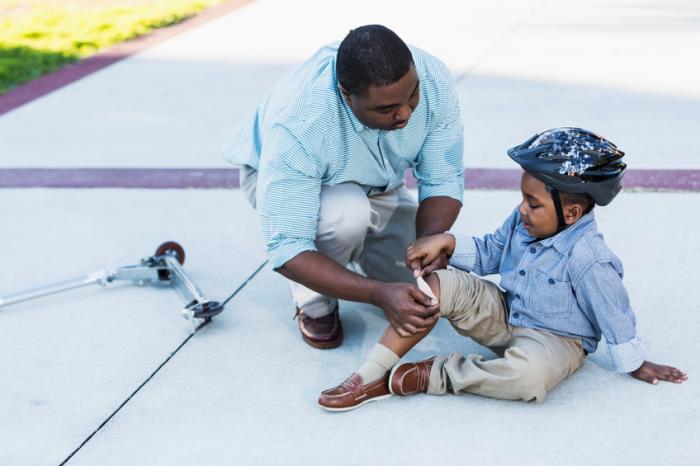 Blood clots outside the body are understood from a young age.

Protein C is a protein made by the liver and released into the bloodstream. It regulates blood clotting by blocking other proteins that promote coagulation.

Some people can’t produce protein C in the amounts or strengths that the body needs. This condition is called protein C deficiency.

When individuals have protein C deficiency, the balance in the bloodstream is thrown off. Since protein C blocks clotting proteins, the less protein C the body makes, the greater the risk of forming blood clots is.

When people inherit protein C deficiency, it’s because of mutations in one place: the PROC gene. Researchers have identified 270 different mutations that can either reduce how much protein C produced or keep it from functioning.

The more mutations individuals have on their PROC gene, the more serious their condition will be.

Since protein C deficiency can be inherited, the greatest risk factors for the condition are a parent who has it, or a family history of blood clots.

The mutation causing protein C deficiency is passed along in a pattern where people have a 50 percent chance of inheriting the condition when one parent has it. More severe cases can occur when individuals inherit mutated PROC genes from both parents.

The risk factors for acquired protein C deficiency are listed above. The following factors increase the risk of blood clots in general:

The most severe cases of protein C deficiency are usually seen shortly after birth, in cases of a blood-clotting condition called purpura fulminans.

Some people with very low levels of protein C might not show any symptoms until puberty. They are just as likely to have blood clots and blockages as someone who showed symptoms earlier, however.

The complications of protein C deficiency can be quite severe. They include: 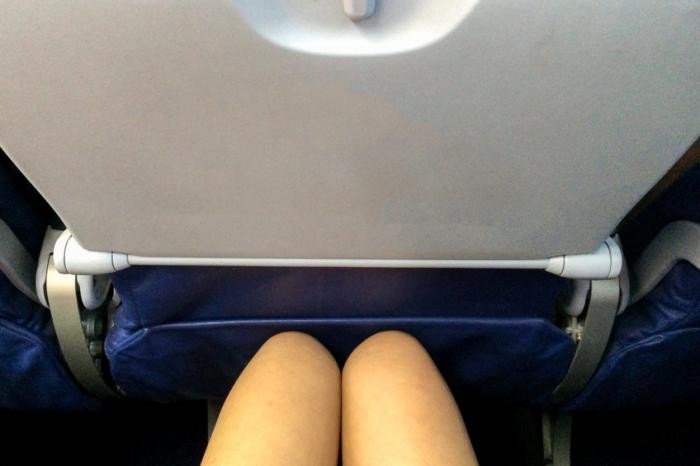 Longer journeys without movement may slightly increase the risk of DVT.

Also known as DVT, this serious condition can develop even among those with mild protein C deficiency. DVTs are blood clots that form below the surface of the skin, usually in the arms and legs, but also around the brain.

DVTs can become life-threatening when they move through the body and cause blockages in the lungs.

Also known as PE. This dangerous condition may develop after DVT, when a clot blocks the blood flow to the lungs.

Protein C deficiency raises the risk of clots for women during pregnancy and after labor, with the risk higher after birth.

Statistics suggest 1 out of 100 pregnant women with inherited protein C deficiency will develop a clot, unless they take blood-thinning medication. Pregnant women should discuss preventive options with their doctors.

Blood flow stops around these clots, and cells die off. Blood-clotting proteins are used up, which results in abnormal bleeding and discolored skin. Many newborns do not survive this condition, but survivors remain at high risk for clots and blockages.

A rare and painful condition found in approximately 1 out of 10,000 patients starting treatment with the blood-thinning drug warfarin.

Blood clots cause cells in the breasts, buttocks, thighs, or torso to die. Bleeding in these areas turns them purplish-blue and causes swelling, serious pain, and gangrene.

Heart attacks and strokes are well-known killers, but DVTs kills thousands around the world each year, according to the International Society on Thrombosis and Haemostasis.

This means that every blood clot is a potential medical emergency. People should seek medical help immediately if any of the following symptoms appear:

Statistics from the International Society on Thrombosis and Haemostasis show 1 out of every 4 pulmonary embolisms is fatal. People should seek emergency medical help if any of these symptoms develop:

A blood test is the only way to make sure an individual has protein C deficiency. However, some conditions, such as warfarin treatment, can cause a temporary drop in protein C.

Repeat testing may be needed. People should wait at least 14 days after using warfarin to get an accurate test. Testing family members can help confirm that the condition is hereditary.

Clots can also be diagnosed incorrectly. 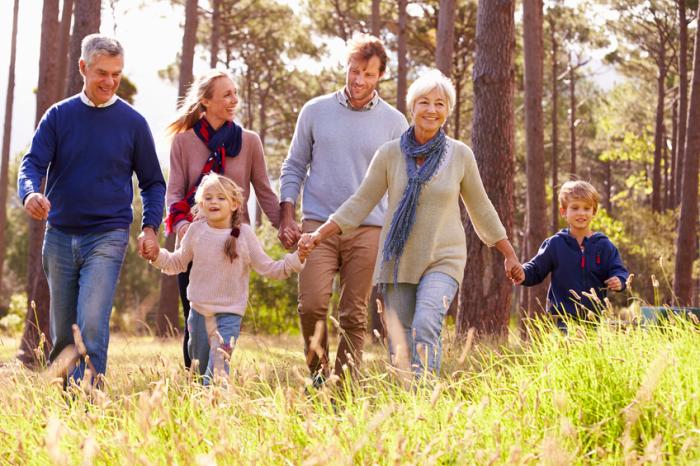 Taking action to prevent clots is a good idea for everyone, even those without protein C deficiency. Simple steps include losing weight, stopping smoking, and staying active.

People with protein C deficiency may want to do more. One possible step is to stop estrogen therapy and avoid contraceptives with estrogen and progestin.

If someone has a family member who is diagnosed with protein C deficiency, they should consider getting tested themselves.

People should tell officials about their protein C deficiency before surgery, pregnancy, long flights, and other situations where movement will be restricted.

Doctors might suggest long-term treatment with blood-thinning medication for people with hereditary protein C deficiency who have had blood clots. For those who haven’t had clots, blood thinners are usually recommended only when they’re at increased risk of blood clots. Such times include:

A manufactured protein C concentrate may be used at these times. This can reduce the dosage of blood thinners prescribed for long-term users.

The most important conditions associated with protein C deficiency are DVT, pulmonary embolism, risks during pregnancy and labor, purpura fulminans, and warfarin-induced necrosis.

If people with protein C deficiency have several episodes of DVT, a condition called chronic deep vein insufficiency can develop. This means that the skin in the affected area becomes discolored and the swelling becomes more serious.