Major depression is one of the most common mental illnesses in the US, affecting around 6.7% of adults in any given year. In a new study published in JAMA Psychiatry, researchers find that prevalence of major depression and mood disorder may be influenced by a woman’s race/ethnicity and whether they live in urban or rural areas. 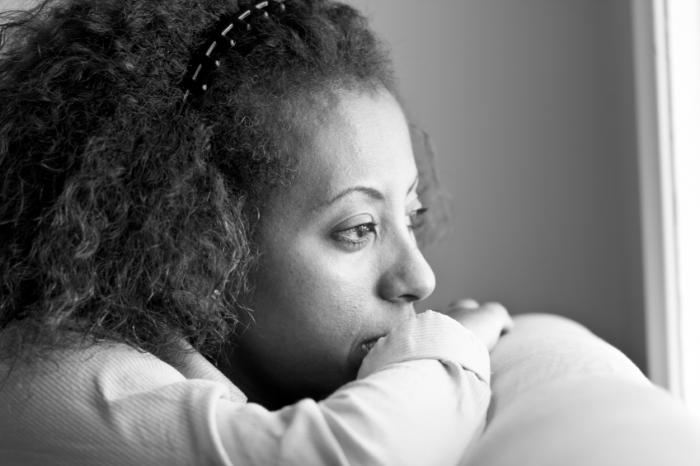 Major depression, or major depressive disorder (MDD), is defined as having at least five depressive symptoms – including persistent sadness, feelings of hopelessness, guilt and worthlessness, insomnia and thoughts of death or suicide – for a 2-week period or more.

Major depression can be a debilitating disorder, interfering with an individual’s ability to work, study, eat and sleep. According to the Anxiety and Depression Association of America, major depression is the leading cause of disability for those aged 15-44.

The research team – including Addie Weaver, PhD, of the University of Michigan-Ann Arbor – believes the prevalence of depression among both African-Americans and individuals who live in rural areas is understudied.

“The mental health of African-Americans living in rural communities has been largely ignored, which is of concern because African-Americans and rural residents are more likely than their non-Hispanic white and urban counterparts to experience circumstances and conditions that may increase risk for depression, including living in poverty, having lower levels of educational attainment, and reporting fair or poor health,” the researchers explain.

For their study, Weaver and colleagues analyzed data from the US National Survey of American Life involving 1,462 African-American and 341 non-Hispanic white women who reside in rural and urban areas.

The researchers say their findings indicate that, while living in rural areas is linked to lower major depression and mood disorder prevalence among African-American women, residing in such areas may be a risk factor for these disorders among non-Hispanic white women.

“These findings offer an important first step toward understanding the cumulative effect of rural residence and race/ethnicity on MDD among African-American women and non-Hispanic white women and suggest the need for further research in this area.”

Last month, Medical News Today reported on a study published in Phytomedicine, in which researchers found roseroot may be an effective alternative medication for depression.