Therapies that will help people to communicate, even though they are in a vegetative state, could be available within a few years, according to research published in JAMA Neurology. 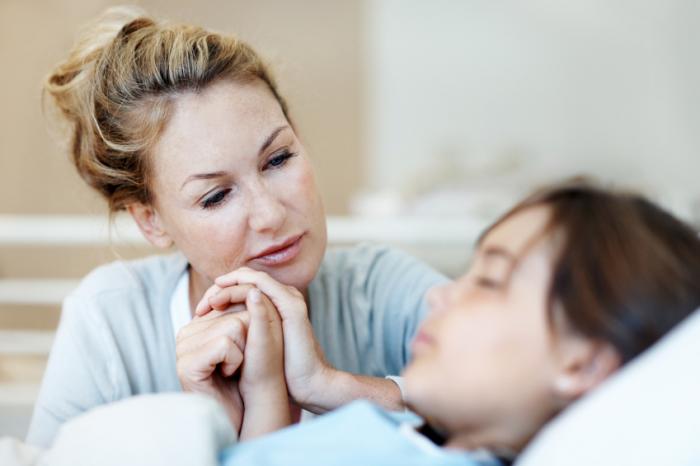 Researchers from the University of Birmingham in the UK have found that the blockage between covert awareness and intentional movement is caused by structural damage between the thalamus and primary motor cortex.

While it is known that a number of people who appear to be unresponsive are actually aware of themselves and their surroundings, the reason for their inability to respond has been identified for the first time.

New insight into a vital cerebral pathway has enabled the team to understand how some patients in a vegetative state remain aware, although they appear to be unconscious and unable to respond.

The team set out to investigate the differential neural substrates of overt and covert motor behavior, and to assess the structural integrity of the underlying networks in patients who appear unable to respond.

The team observed a patient who had been in a vegetative state for over 12 years, in a case study at the imaging center at the Brain and Mind Institute, at the University of West Ontario in Canada.

Participants were asked to respond to commands, for example, to imagine moving their hand in response to the keyword “move,” while their brain activity was measured.

The researchers also assessed the integrity of the structural pathways connecting the thalamus with the motor cortex.

These pathways are considered essential for successful motor execution, since the thalamus is one of the “hubs of consciousness,” and the motor cortex drives voluntary muscular activity.

The reason behind the dissociation appears to be damage to the motor thalamocortical fibers, the pathways that physically connect the thalamus with the motor cortex.

The findings highlight the importance of the thalamus in carrying out intentional movements, providing a potential target for therapy.

Dr. Davinia Fernández-Espejo explains that a number of patients who appear to be in a vegetative state are aware of themselves and their environment, and are able to understand the world around them, create memories and imagine events, just as anyone else can.

“The ultimate aim is to use this information in targeted therapies that can drastically improve the quality of life of patients. For example, with the advances being made in assistive technology, if we can help a patient to regain even limited movement in one finger, it opens up so many possibilities for communication and control of their environment.”

It is hoped that the study will lead to development of restorative therapies for thousands of patients. Although it may be a number of years before an effective therapy is developed, the team believes that this discovery represents a significant milestone.

Medical News Today has previously reported on experiments showing that patients in a vegetative state can respond to movies.