What is more, there is already a drug approved for the treatment of leukemia that can block the protein in question.New treatments for Parkinson’s disease could be in sight, after researchers reveal how inhibiting the activity of a specific protein in the brain could stop or slow development of the disease. 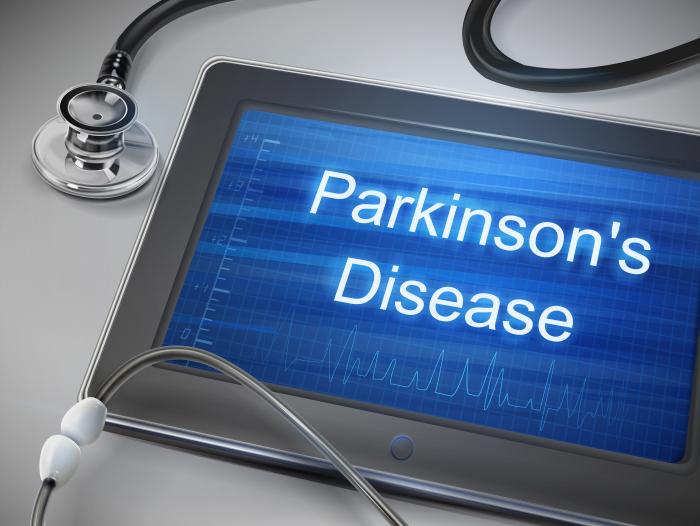 Researchers suggest blocking a protein in the brain called c-Abl could prevent or slow the development of Parkinson’s disease.

Study co-author Dr. Ted Dawson, of Johns Hopkins University School of Medicine in Baltimore, MD, and colleagues publish their findings in The Journal of Clinical Investigation.

Symptoms of PD include tremors in the hands, arms, legs, jaw, and face, problems with balance and coordination, stiffness of the limbs and trunk, and slowed movement. These symptoms worsen as the disease progresses.

While the exact cause of PD remains unclear, researchers have suggested that a protein called c-Abl might play a role in development of the disease, after studies have identified increased activity of this enzyme in PD patients.

According to the Parkinson’s Disease Foundation, up to 1 million people in the United States are living with PD, and each year, around 60,000 new cases are diagnosed.

Furthermore, previous studies in mice have suggested that blocking c-Abl could halt or slow PD.

However, study co-author Han Seok Ko, Ph.D., assistant professor of neurology at Johns Hopkins, notes that the drugs used to block c-Abl in these studies were also blocking similar proteins, making it hard to determine whether the beneficial results were solely down to c-Abl inhibition.

To find out whether this is the case, the team conducted experiments on mice that were genetically engineered to develop PD.

On eliminating the gene that codes for c-Abl in the mice, the researchers found that their symptoms of PD worsened and disease progression accelerated. Furthermore, the team found that increasing c-Abl production in normal mice led them to develop PD.

Next, the researchers set out to identify the underlying mechanisms by which c-Abl appears to cause PD development.

They found that c-Abl works with another protein called α-synuclein, which is known to accumulate in the brains of people with PD, forming clumps known as Lewy bodies. Previous research has suggested that a buildup of α-synuclein results in the death of brain cells related to motor control.

These findings, say the authors, indicate that blocking c-Abl activity could prevent or slow the development of PD.

Food and Drug Administration (FDA) for the treatment of leukemia. The team now plans to investigate whether this drug might show promise for the prevention of PD, or whether it could lead them to other possible treatments.Dr. Dawson notes that there is already a c-Abl-inhibiting drug that has been approved by the U.S.

At present, no such marker exists, which the team says is holding back research into new PD treatments.The researchers also want to determine whether the newly identified c-Abl-phosphate group interaction with α-synuclein could be a useful biochemical marker of PD severity.

Read about a study that claims to shed light on the origins of PD.