Parkinson’s disease is a progressive disease of the nervous system that can affect a person’s mobility and their ability to perform daily activities.

The disease causes damage to the nerve cells that are responsible for producing dopamine, a chemical in the brain that helps with the transmission of electrical impulses to the muscles. Without these impulses, a person has difficulty moving in a coordinated fashion.

What is Parkinson’s disease dementia?

Parkinson’s disease dementia is caused when deposits of a compound, known as alpha-synuclein, build up in the brain. These protein deposits are called Lewy bodies. 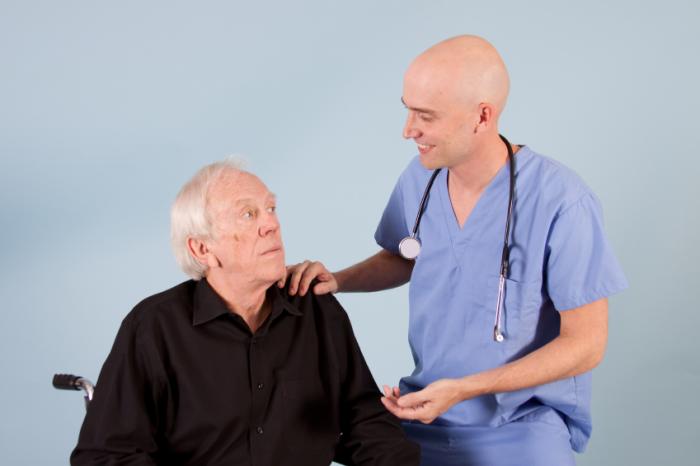 Parkinson’s dementia affects the mind as well as the body.

How does Parkinson’s disease dementia compare with other dementia types?

Dementia is the result of physical changes in the brain that can lead to memory loss and an inability to think clearly. Several types of dementia exist.

Most causes of Parkinson’s disease are idiopathic. This means that a doctor does not know why a person has the condition. However, according to Johns Hopkins Medicine, early-onset Parkinson’s disease is most commonly attributed to genetic defects, possibly those inherited from a parent. 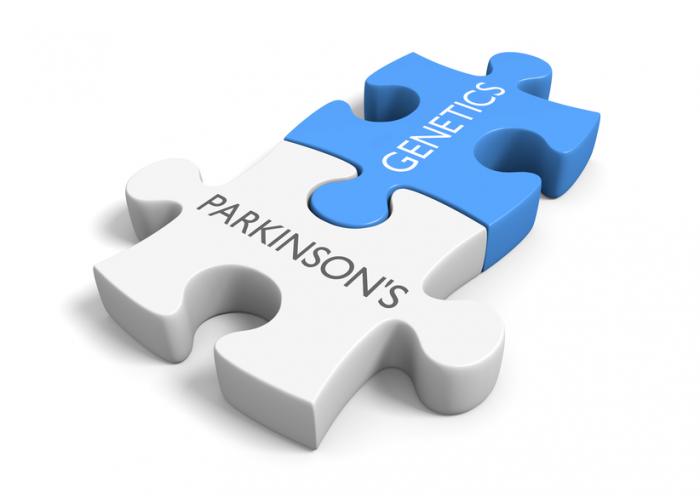 Early-onset Parkinson’s disease could be linked to genetic defects passed on from a parent.

Researchers have identified several risk factors that may make a person with Parkinson’s disease more likely to experience dementia.

These risk factors include:

However, researchers do not know why some people with Parkinson’s disease develop the nerve damage that affects thinking as well as movement problems.

How does Parkinson’s disease progress over time?

Parkinson’s disease dementia can affect a person’s ability to live by themselves. This is because advanced stages can affect communication, ability to understand spoken language, memory, and difficulty paying attention.

A person will most often be diagnosed with Parkinson’s disease before any dementia symptoms start. This is because a person is more likely to develop mobility problems before any changes in thinking patterns occur.

If a person presents with these symptoms, a doctor should monitor them for both movement and thought changes.

An individual should notify their doctor if they experience any of the following symptoms:

Some of these symptoms can be side effects of medications taken for Parkinson’s disease, but if a person experiences any of them, they should notify their doctor so they can rule out possible dementia causes.

Doctors can have difficulty diagnosing dementia because there isn’t one test that can definitively say a person has dementia or a specific dementia type.

The first step a doctor can take is to consider the person’s overall health. They can also note any changes to health, movement, and behavior over time. Sometimes family members or caregivers will have to provide this information, as the person may not recall or be aware of all changes.

At this point, a doctor will also recommend imaging studies, such as a magnetic resonance imaging (MRI) scan, which can identify any brain changes that could be causing the symptoms.

Examples would be a brain tumor or restricted blood flow to the brain. The scan wouldn’t necessarily confirm that a person has Parkinson’s disease dementia, but it would rule out other possible causes.

No cure exists for Parkinson’s dementia. Instead, treatments are focused on reducing symptoms associated with dementia. This can include medications. 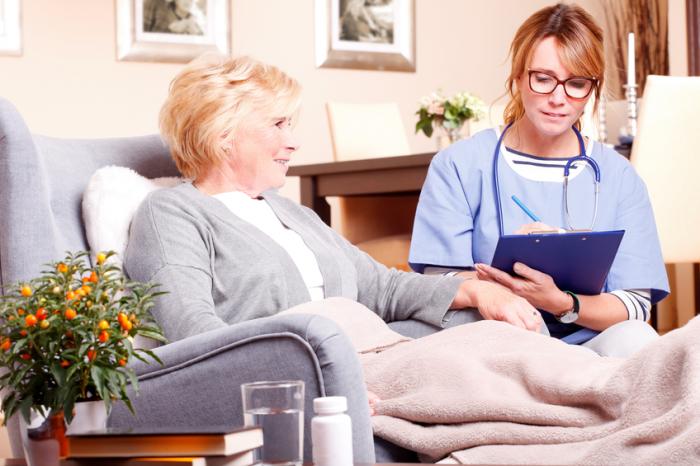 Medications and other kinds of therapy can help people to cope with Parkinson’s dementia.

Examples of treatment medications include:

Doctors may also prescribe antipsychotic drugs but must do so with caution. This is because the side effects may reduce psychotic episodes but increase Parkinson’s symptoms. These drugs may also cause increased confusion and changes in consciousness.

The United States Food and Drug Administration (FDA) have recently approved a new antipsychotic drug, known as pimavanserin, or Nuplazid. This drug has been shown to effectively treat hallucinations, without causing the side effects of some other antipsychotic medications.

Doctors may prescribe a combination of these medications as a means to reduce symptoms. It is important to discuss both benefits and side effects when considering treatments.

People with Parkinson’s may also benefit from physical, occupational, and speech therapy to enhance movement and communication abilities.

Currently, doctors do not know how to prevent Parkinson’s disease. While some people may have a genetic predisposition toward the disease, researchers have not identified a specific gene.

It is difficult to recommend reproduction changes or genetic tests, as most people are not affected by Parkinson’s until later in life. This may mean that a person will not know they are affected until their sons or daughters have already had children.

While dementia does affect a person’s survival rate, there are many medications, treatments, and support available to a person who has Parkinson’s disease. Researchers are working on new medications and treatments. This may eventually lead to a cure.

Depression And Sadness: How To Distinguish