A new study strengthens the link between obesity and cancer, after identifying a further eight cancers that are more likely to develop with excess weight, including stomach, pancreas, and liver cancers. 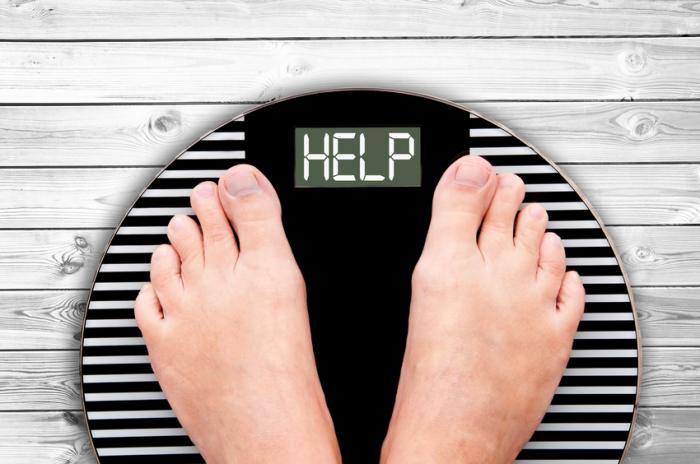 Researchers have associated excess weight with a further eight cancers.

But there is some good news; researchers say losing the excess weight and preventing further weight gain can help lower the risk of these cancers.

Dr. Graham Colditz, of the Washington University School of Medicine, and colleagues publish their findings in The New England Journal of Medicine.

According to the World Health Organization (WHO), worldwide obesity has more than doubled since 1980, affecting more than 600 million adults in 2014.

As a result, these individuals are at increased risk of other health conditions, including some forms of cancer.

In previous research, Dr. Colditz and team identified a link between excess weight and increased risk of colon, esophageal, kidney, breast, and uterine cancers. Now, the researchers have added another eight to the list.

‘It’s time to take our health and our diets seriously’

The team’s findings come from an in-depth review of more than 1,000 studies conducted by the WHO’s International Agency for Cancer on Research (IARC), which assessed the link between weight and cancer risk.

The researchers found sufficient evidence to suggest excess weight can increase the risk of eight cancers, in addition to the five already identified. These cancers include:

For the majority of these cancers, the researchers found that the higher an individual’s body mass index (BMI), the higher their cancer risk.

These findings, says Dr. Colditz, show that overweight and obesity is a higher burden for cancer risk than previously thought.

“Many of the newly identified cancers linked to excess weight haven’t been on people’s radar screens as having a weight component,” he adds.

What is more, he says the results highlight the importance of adopting a healthy lifestyle.

“Significant numbers of the U.S. and the world’s population are overweight,” notes Dr. Colditz. “This is another wake-up call. It’s time to take our health and our diets seriously.”

“Lifestyle factors such as eating a healthy diet, maintaining a healthy weight and exercising, in addition to not smoking, can have a significant impact on reducing cancer risk. Public health efforts to combat cancer should focus on these things that people have some control over.”

He admits that, for many people, losing weight is challenging, but these individuals should not be disheartened.

“Rather than getting discouraged and giving up, those struggling to take off weight could instead focus on avoiding more weight gain,” he adds.

While the study did not identify the precise mechanisms for the link between excess weight and cancer, the researchers note that excess body fat can cause overproduction of the hormones estrogen, testosterone, and insulin, which can trigger inflammation and fuel cancer growth.

Read about how the duration of being overweight or obese can affect cancer risk.