A recent study investigated the levels of specific DNA fragments in the blood of ovarian cancer patients. The findings could eventually lead to a blood test that can make accurate predictions about tumor size and disease progression. 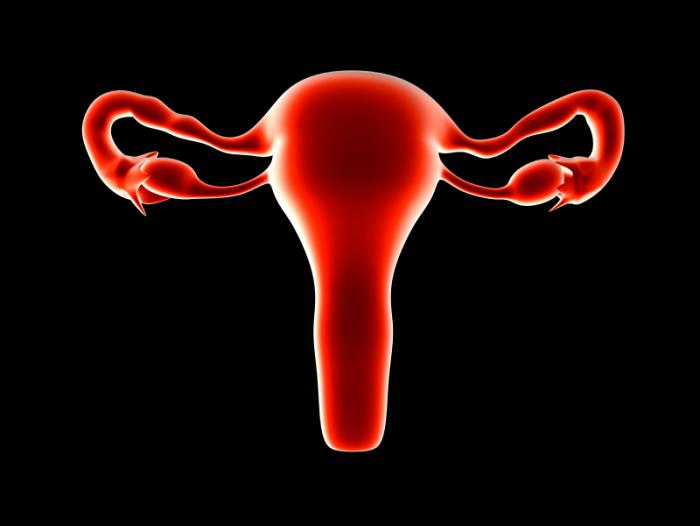 Detecting DNA fragments from tumors could provide a useful tool in the treatment of cancer.

Ovarian cancer affects around 20,000 women in the United States each year. It is the ninth most common cancer in the U.S., but the fifth leading cause of cancer death.

The earlier ovarian cancer is caught, the more likely treatment is to be successful.

Currently, as with most other cancers, assessing how well a treatment is performing is difficult. In a perfect world, if doctors had full visibility of how a tumor was responding to a certain medication, they would be able to manipulate the drug type and schedule with more confidence.

Treatment and progression of HGSOC are gauged by measuring levels of a protein called CA-125. However, after one or two treatment cycles, the levels do not change quickly enough. This makes results difficult to interpret. Also, CA-125 can be expressed by normal tissue, making false readings a further concern.

Researchers from Cancer Research UK’s Cambridge Institute recently set out to investigate another molecule that might act as a more responsive marker. A team of scientists, led by Nitzan Rosenfeld and James Brenton, published their findings this week in PLOS Medicine.

The molecule in question is circulating tumor DNA (ctDNA). These short sections of genetic code are released from tumor cells as they die. They enter circulation and can be picked up in the bloodstream.

CtDNA has been studied for more than 20 years, but making use of it as a diagnostic tool has not been easy – tiny portions of ctDNA must be identified within a sea of normal circulating DNA fragments.

Thanks to recent advances in the sensitivity of assaying technology, ctDNA has become a potentially useful tool for assessing cancer progression. However, while there have been a number of intriguing studies suggesting ctDNA’s potential use in tracking cancer, research is still in its infancy.

To investigate these fragments further, Rosenfeld and Brenton concentrated specifically on levels of ctDNA that carried mutations in the gene TP53. These mutations can be found in 99 percent of patients with HGSOC.

The team took 318 blood samples from 40 HGSOC patients before, during, and after treatment. Alongside these analyses, computerized tomography (CT) scans of tumors and information on the progression of the cancer were also noted.

The team found that levels of mutated TP53 in ctDNA (TP53MAF) correlated with the volume of the tumor (when compared with the CT scan), and also the patient’s time to progression.

When compared with the diagnostic abilities of CA-125, TP53MAF fared much better. CA-125 took 84 days to reflect changes following chemotherapy. TP53MAF, on the other hand, took just 37 days.

In simple terms, a greater drop in the amount of tumor DNA found in the blood correlates with improved patient outcomes.

“These findings have strong potential for clinical utility owing to the ease of assaying DNA in plasma and the low cost and speed of ctDNA testing. Having very early information on response would empower patients and physicians to test alternative treatment options and have high utility in trials that link biomarkers to targeted therapy.”

The researchers are quick to mention the study’s shortfalls. These include the fact that their sample size was small, the patients involved were receiving different types of treatment, and the study used a retrospective design. All of these might have skewed the results. Finding biomarkers for any cancer is a step forward, but these results will need to be repeated in a larger study.

Cancer: According To The Tumor And Microwave – Activated Nanoparticles Shows Promise

The Drop In Breast Cancer Deaths In Many Countries