Once a person has had a heart attack, their heart may be damaged, raising their risk of further heart-related problems. But according to a new study, this risk could be reduced with a daily dose of omega-3. 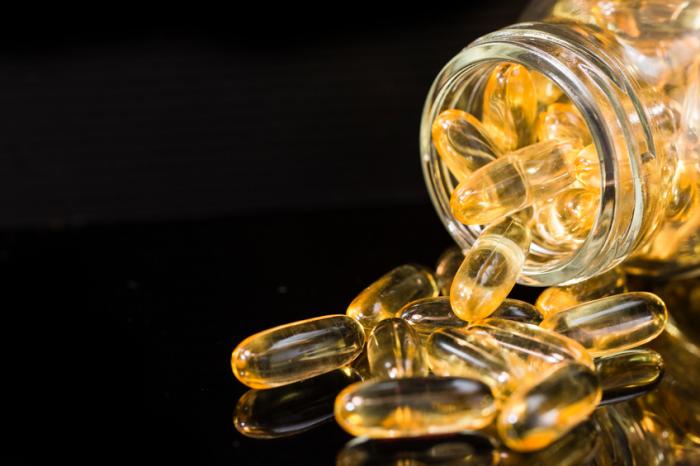 Researchers found that people who took a high dose of omega-3 fatty acids every day for 6 months after a heart attack showed reduced heart muscle scarring and better heart function, compared with heart attack patients who took a placebo.

A heart attack occurs when blood flow to a section of the heart muscle becomes blocked, which starves the heart of oxygen and causes damage.

According to the American Heart Association, the amount of heart muscle damage that occurs following a heart attack is dependent on the size of the area that is deprived of oxygen and how long for.

The heart’s healing process begins soon after a heart attack, taking an average of 8 weeks. However, this normally involves the formation of scar tissue – or fibrosis – which can alter the heart’s structure and function.

Such impairments can increase the risk of other heart-related conditions, including irregular heartbeat (arrhythmia) and heart failure.

Dr. Kwong and colleagues note that, despite advancements in heart therapies, heart failure remains a major issue; it affects around 5.7 million adults in the United States and contributes to around 1 in 9 deaths.

For their study, the researchers investigated how omega-3 fatty acids might be an effective treatment option for heart attack patients.

Omega-3 fatty acids are deemed essential for human health, though the body is unable to produce them. As such, we need to get them through food sources, such as oily fish – including salmon, tuna, and halibut – plants and nuts, and dietary supplements.

Previous studies have found that omega-3 may improve survival after heart attack, but according to Dr. Kwong and team, the mechanisms by which it does so have been unclear.

To further investigate, the team enrolled 360 adults who had experienced a heart attack.

For 6 months after their heart attack, half of the participants were randomized to take either a high daily dose of omega-3 (4 grams) – along with their usual medications – while the remaining half took a placebo.

Subjects’ heart structure and function were assessed at the end of the study period, and during the study, patients were monitored for any adverse outcomes. Participants also underwent regular blood tests, which were used to ensure omega-3 was being taken.

Based on these results, the researchers believe a daily dose of omega-3 may be beneficial for heart attack patients.

“Our findings show that omega-3 fatty acids are a safe and effective treatment in improving cardiac remodeling, so it may be promising in reducing the incidence of heart failure or death, which are still major healthcare burdens to patients who suffer a heart attack.”