Women receiving prescription opioids while pregnant are at increased risk of their babies having neonatal abstinence syndrome – a drug withdrawal syndrome traditionally linked with illicit drug use during pregnancy. 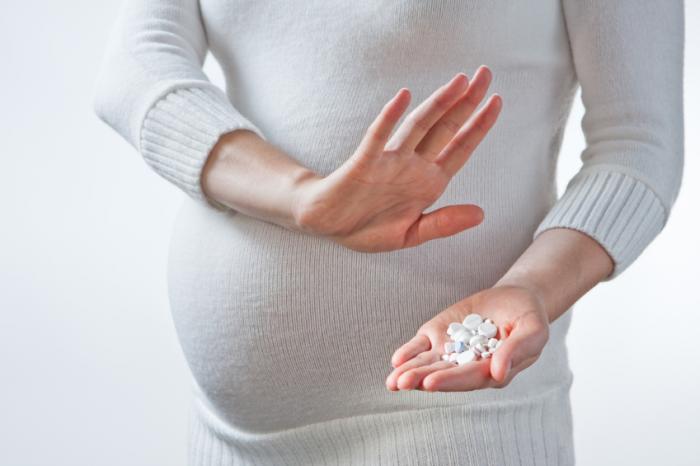 Babies exposed to opioids are more likely to be born preterm, have complicated births, low birth weight and complications such as meconium aspiration syndrome and respiratory distress.

In 2012, an estimated 259 million prescriptions were written for opioid pain relievers in the US – enough for one prescription for every American adult.

The new study – conducted by researchers from Vanderbilt University Medical Center in Nashville, TN, and published in the journal Pediatrics – shows that opioid pain relievers such as hydrocone are commonly being prescribed to pregnant women, resulting in an elevated risk for neonatal abstinence syndrome (NAS).

The researchers looked at 3 years of data from Tennessee’s Medicaid program and examined the records of 112,029 pregnant women. About 28% of the women in the study received at least one prescription for an opioid pain reliever.


Of the babies in the sample group that were born with NAS, 65% had mothers that received legal prescriptions for opioid pain relievers.

The researchers found that babies exposed to opioids were more likely to be born preterm, have complicated births, low birth weight and complications such as meconium aspiration syndrome and respiratory distress.

Compared with women who did not receive opioids while pregnant, the mothers who did take opioids were found to be more likely to be white, have anxiety or depression, suffer from headache or migraine and have musculoskeletal disease.

“Not all babies exposed to opioids have drug withdrawal after birth for reasons that aren’t entirely clear. Our study found that several things increased an infant’s risk, including the duration of opioid use, the type of prescription opioid, how many cigarettes a woman smoked and if they used a common antidepressant medicine called selective serotonin reuptake inhibitors.”

Dr. Patrick says that his study is one of the first to look at an association between NAS and legal prescriptions of opioids for pregnant women, with previous research mostly focusing on heroin use or previous opioid abuse among pregnant women.

“It draws attention to what is going on in our nation,” he adds.

The authors also explain the “substantial” financial impact – every $1 spent on short-acting opioid pain relievers is associated with $50 spent on care for infants suffering from drug withdrawal. The national health care expenditure is estimated to be $270 million a year for treating babies with NAS.


“All in all we hope the study garners the attention of state and federal policy makers to highlight that the prescription opioid epidemic is having a tangible impact on both mothers and infants,” Dr. Patrick concludes.

A 2014 study published in JAMA found that incidence of NAS has increased over the past decade, which prompted researchers from Boston University School of Medicine, MA, to last year call for standardized assessment tools and evidence to inform pharmacological and nonpharmacological treatment choices.