Previously known as “manic depression,” bipolar disorder is a mental illness, typically associated with extreme shifts in mood, energy, and levels of activity.

An estimated 2.9 percent of Americans have bipolar disorder. Diagnoses mostly occur between the ages of 15 and 25 years.

Bipolar disorder is manageable. With proper care and the right medication, people with this disorder can lead full, productive lives.

Counseling, cognitive behavioral therapy (CBT), and some lifestyle changes can help to improve the outlook for people with bipolar disorder.

Lifestyle changes that can help with bipolar disorder

The Mayo Clinic recommend some lifestyle changes that people with bipolar disorder can make to minimize the cycles of behavior that worsen their condition. 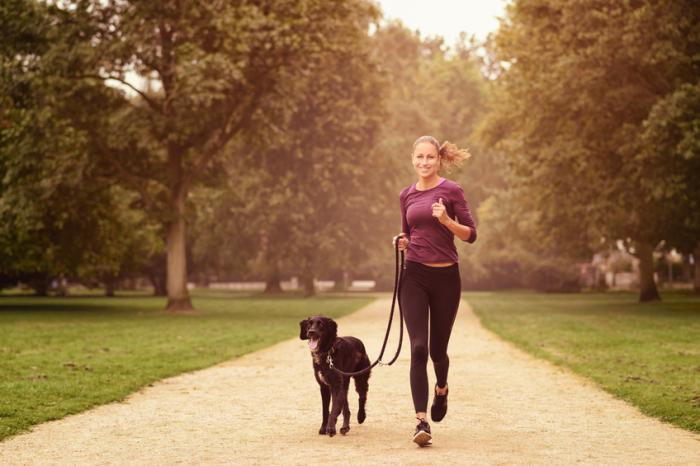 A healthy diet, sleep, and exercise can help with managing bipolar disorder symptoms.

Disturbed sleep is often linked to the ups and downs of bipolar disorder. During a manic phase, an individual may sleep very little, but during a low phase, they may sleep for a long time.

Missing sleep can trigger a mood change. Getting enough sleep is essential to managing mood.

People with bipolar disorder who have difficulty sleeping should speak to their physician.

A healthy diet is one of the most important lifestyle habits for people with bipolar disorder is to follow.

This may be a side effect of medication, or it may be due to overeating during episodes of depression.

Being overweight can complicate recovery and increase the risk of diabetes, high blood pressure, and anxiety.

One theory is that people with bipolar disorder may have reduced levels of serotonin, the chemical messenger in the brain that influences mood.

Serotonin can also affect appetite, and it may be that people with low levels of serotonin experience cravings for carbohydrates and sweet foods.

Moderate and regular exercise is a proven way of balancing mood. Exercise releases endorphins, the brain chemicals that make people feel good and help them to sleep better.

A 2015 review of studies into the effect of exercise on bipolar disorder suggested that exercise “may be a viable and effective strategy to deal with the depressive phase of bipolar disorder.”

More studies are needed to establish the appropriate intensity, frequency, and duration of exercise for people with the condition.

People with bipolar disorder who take lithium should check with their doctor before starting an exercise program, as this can interfere with the medication.

People with bipolar disorder have a tendency to engage in risky behavior. Addiction commonly occurs alongside the disorder.

One study shows that 56 percent of people with the condition have at some time been addicted to either alcohol or drugs.

Certain circuits in the brain are involved in pursuing rewarding experiences. One study suggested that in people with bipolar disorder, these circuits are more strongly activated. This may be what drives the person towards risky behavior.

One of the authors, Prof. Wael El-Deredy, explains:

“The greater buzz that people with bipolar disorder get from reward is a double-edged sword. On the one hand, it helps people strive towards their goals and ambitions, which may contribute to the success enjoyed by many people with this diagnosis. However, it comes at a cost: These same people may be swayed more by immediate rewards when making decisions and less by the long-term consequences of these actions.”

Anyone with bipolar disorder who is having trouble quitting alcohol or drugs should seek professional help. They are also advised to avoid people who encourage the behaviors or attitudes that worsen the disorder.

Some people with bipolar disorder use herbs or supplements in an attempt to relieve their symptoms. 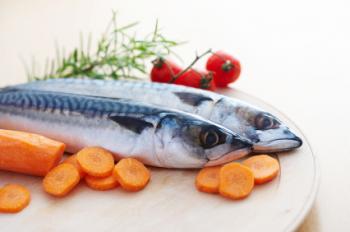 Oily fish and omega-3 may help reduce some symptoms of bipolar disorder.

The fish oil extract omega-3 may help, according to some studies. Scientists have found that bipolar disorder is less common in countries where people consume a lot of fish.

People with depression may also have lower levels of omega-3 in their blood.

Some scientists think magnesium supplements may reduce mania and the rapid cycling of bipolar symptoms, but more studies are needed to support this.

The herb St. John’s wort and the amino acid S-adenosyl-L-methionine (SAM-e) are sometimes used to help depressive symptoms, but they are also associated with an increased risk of mania. They may interfere with antidepressants.

Anyone with bipolar disorder who decides to use complementary medicine should continue with their prescribed medication therapy sessions, and they should consult their physician before using supplements or an alternative therapy.

Treatment for bipolar disorder is usually guided by a psychiatrist who specializes in the condition. Sometimes a wider team of a psychologist, social worker, and psychiatric nurse may be involved.

Mood-stabilizing medications such as lithium, valproic acid, carbamazepine, and lamotrigine may be prescribed during manic episodes.

Antipsychotics such as olanzapine, risperidone, quetiapine, aripiprazole, ziprasidone, lurasidone, or asenapine may be prescribed initially to treat severe mania. They may also continue of mood stabilizers fail to control manic symptoms.

Antidepressants are generally not prescribed alone during bipolar depression. While they may help to manage depression, they can sometimes trigger mania. For this reason, they are usually prescribed with a mood stabilizer or antipsychotic.

If a patient with bipolar disorder has problems with alcohol or drugs, they may also receive treatment for substance abuse.

A doctor may recommend hospitalization if a patient is experiencing psychosis or is a threat to themselves or other people.

Bipolar disorder requires lifelong treatment, even when patients with the disorder are feeling better. However, some lifestyle considerations can help to make the condition more manageable.