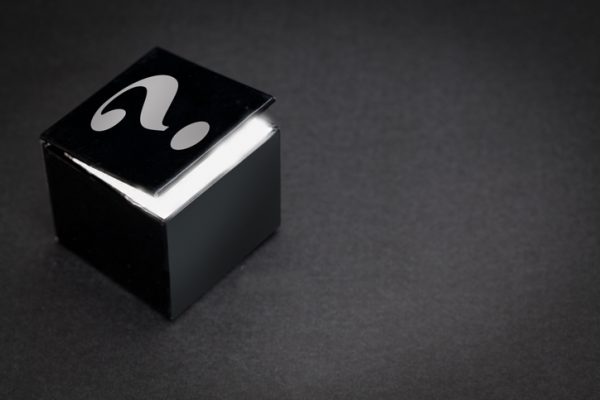 Alexion Pharmaceuticals quietly reported late Wednesday that its Phase 2/3 trial of eculizumab (Soliris) had failed to reach its primary endpoint for the prevention of delayed graft function in recipients of deceased donor kidneys.

The news rounds out a tumultuous final quarter for the New Haven, Connecticut-based biotech, which targets rare diseases.

Rumors of possible fraud have been circulating since Alexion missed the deadline for its third quarter financial report, known as a 10-Q. These are mandated by the Securities and Exchange Commission (SEC) for all public companies.

Alexion issued a statement on November 9, acknowledging the report was late with a vague note about an internal investigation into sales of Soliris. The drug is currently approved for use in paroxysmal nocturnal hemoglobinuria (PNH), a rare blood disorder.

The Audit and Finance Committee of the Board of Directors is conducting an investigation into allegations that recently have been made by a former employee with respect to the Company’s sales practices of Soliris® (eculizumab).

Every patient matters when it comes to PNH sales. At $440,000 per year, Soliris has the dubious title of being the world’s most expensive drug — quite an achievement in this day and age. Alexion has two other approved therapies on the market, but Soliris accounts for almost all of its revenue.

The situation went from bad to worse in December when Alexion announced the immediate replacement of two top executives. According to the company news release, CEO David Hallal reportedly stepped down for “personal reasons,” while CFO Vikas Sinha was said to have left Alexion “to pursue other opportunities.”

Neither executive was quoted in the release, nor have they spoken out independently.

For one Seeking Alpha analyst, the timing was suspicious:

Two things struck me as odd about the entire scenario. Why would Hallal and Sinha depart prior to the 10-Q being filed? It would have made sense for them to leave after the filing. Secondly, why would it be [the new CFO] David Anderson’s priority to complete requirements to file the 10-Q when he was not involved with Alexion during the third quarter? A major part of any filing is management’s attestation that the financial results are true and accurate.

Following the Sarbanes-Oxley Act of 2002, corporate officers are required to vouch for the accuracy of their company’s financial statements. It’s a mechanism designed to catch fraud.

By standing down before the 10-Q is filed, Hallal and Sinha don’t have to directly address whether or not they knew about shady sales tactics relating to Soliris. If allegations of fraud did surface, a new CEO and CFO could more legitimately say they weren’t aware.

Amidst the scrutiny, Alexion is taking the “business as usual” approach. In the new leadership announcement, the company noted that the Audit and Finance Committee’s investigation was coming to a close without finding anything that could discredit its previous financial disclosures. The company expects to file the outstanding 10-Q sometime before Jan. 2017.

Delayed graft function, or DGF, is a dangerous complication of organ transplantation, affecting around 25 to 50 percent of patients who receive a kindey transplant from deceased donor. As the name suggests, the transplanted tissue doesn’t function normally in the patient immediately after the operation.

Alexion had hoped Soliris could prevent the onset of DGF, the primary endpoint of the PROTECT study. Compared with the placebo arm, however, a two-dose regimen of Soliris didn’t decrease rates of DGF in a statistically significant way.

By comparison, patients with PNH take Soliris once a week for years, accounting for the huge annual price tag. For Ulz, the main issues remain the investigation and the abrupt changing of the guard.

“Looking ahead, uncertainty remains related to the delayed 10-Q filing and recent CEO/CFO departures,” he said.