The more economically dependent one spouse is on the other, the more likely they are to cheat. That is the somewhat unromantic finding of a new study by a researcher at the University of Connecticut in Storrs. 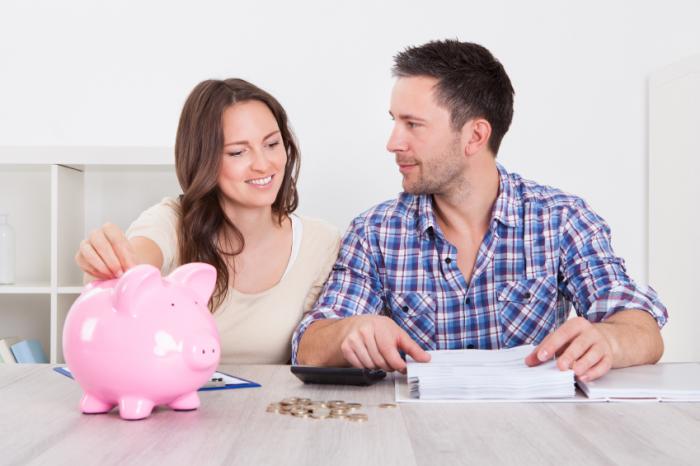 Men are three times more likely to cheat if they are not the main breadwinners in a marriage, compared with women.

Published in the American Sociological Review, study author Christin L. Munsch, a University of Connecticut assistant professor of sociology, analyzed 2001-11 data from the National Longitudinal Survey of Youth, taking into account more than 2,750 married people between the ages of 18 and 32.

“You would think that people would not want to ‘bite the hand that feeds them’ so to speak, but that is not what my research shows,” says Munsch.

“Instead,” she says, “the findings indicate that people like feeling relatively equal in their relationships. People don’t like to feel dependent on another person.”

Pondering why men are three times more likely to cheat if they are not the main breadwinners in a marriage, Munsch considers that extramarital sex “allows men undergoing a masculinity threat – that is, not being primary breadwinners, as is culturally expected – to engage in behavior culturally associated with masculinity.”

“For men, especially young men, the dominant definition of masculinity is scripted in terms of sexual virility and conquest, particularly with respect to multiple sex partners. Thus, engaging in infidelity may be a way of reestablishing threatened masculinity. Simultaneously, infidelity allows threatened men to distance themselves from, and perhaps punish, their higher-earning spouses.”

In the study, as the percentage of money that men bring home relative to their spouse increases, the less likely they are to cheat – up to a certain point. That point is identified in the study as being 70% of the combined marital income – men who make more than 70% of the pooled income become increasingly more likely to have affairs

“A husband who earns significantly more than his wife and has an affair – think celebrities, athletes, and politicians – is the type of infidelity that regularly makes front-page news,” argues Munsch, “so I wasn’t surprised to find that men who make a lot more than their wives are more likely to cheat than men in equal-earning relationships or relationships where they make a little bit more than their wives.”

Looking more closely at the differences between how men and women relate to being the main breadwinner, Munsch found another interesting finding – the larger the percentage of the combined marital income women provide, the less likely they are to cheat.

Munsch adds that previous research has found that women who earn more than their husbands are “acutely aware” of how their relationship deviates from cultural expectations. These female breadwinners then suffer from increased anxiety and insomnia, researchers have found, engaging in what sociologists call “deviance neutralization behaviors.”

These behaviors include the higher-earning women actively downplaying their achievements, deferring to their spouses and even increasing their housework in an effort to decrease interpersonal conflict “and shore up their husband’s masculinity.” Munsch believes these tactics are aimed at keeping potentially strained relationships intact.