Rates of melanoma – the deadliest form of skin cancer – have doubled in the US over the past 3 decades, according to a new report from the Centers for Disease Control and Prevention. 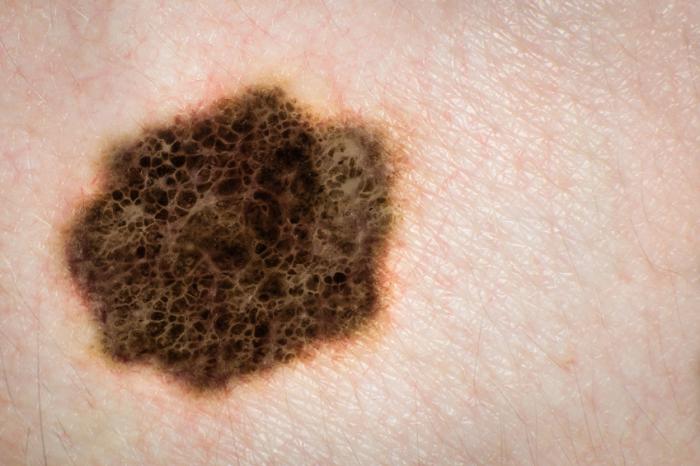 The report also reveals that if no additional skin cancer prevention efforts are made at a community level, rates will continue to rise over the next 15 years; in 2030, there would be 112,000 new cases of melanoma diagnosed.

“The rate of people getting melanoma continues to increase every year compared to the rates of most other cancers, which are declining,” says Dr. Lisa Richardson, director of the Division of Cancer Prevention and Control at the Centers for Disease Control and Prevention (CDC).

“If we take action now,” she adds, “we can prevent hundreds of thousands of new cases of skin cancers, including melanoma, and save billions of dollars in medical costs.”

In addition, the CDC estimated the number of melanoma diagnoses and deaths that could be averted if a comprehensive skin cancer prevention program was implemented.

The report reveals that in 2011, 65,647 cases of invasive melanoma were diagnosed in the US and 9,128 melanoma deaths occurred.

The report reveals that unless additional skin cancer interventions are adopted, melanoma rates will continue to rise, with around 112,000 new cases projected to be diagnosed in 2030. In addition, the cost of treating melanoma would rise by 252.4%, from $457 million in 2011 to $1.6 billion in 2030.

According to the report, however, implementing a comprehensive skin cancer prevention program could prevent around 20% of melanoma cases between 2020 and 2030 – the equivalent to around 21,000 annually.

What is more, implementing such a program could save around $2.7 billion on melanoma treatment costs between 2020 and 2030 – the equivalent to around $250 million a year.

Skin cancer is the most common form of cancer in both men and women in the US. While non-melanoma skin cancers make up the vast majority of cases, melanoma causes the most skin cancer deaths.

Melanoma is a cancer that begins in the melanocytes – the cells that produce the pigment melanin, which gives the skin its tan or brown color.

A major risk factor for melanoma and other skin cancers is exposure to ultraviolet (UV) radiation from the sun, as well as tanning beds and sun lamps. UV rays damage the DNA of skin cells, which can impair genes that control the growth and division of skin cells, causing the cells to become cancerous.

According to the report, more than 90% of melanomas in the US are caused by UV exposure.

Such strategies can be achieved through community-wide programs, according to the CDC, which involve education on the risks of UV exposure, mass media campaigns and policy changes to increase skin protection.

Employers, child care centers, schools and colleges also play a vital role in skin cancer prevention, say the CDC. They can provide their employees or students with shaded areas and sun-protective clothing, for example, and discourage indoor tanning.

In addition, the CDC stress that we should all ensure we protect ourselves against the potentially harmful effects of UV exposure.

“Melanoma is the deadliest form of skin cancer, and it’s on the rise. Protect yourself from the sun by wearing a hat and clothes that cover your skin. Find some shade if you’re outside, especially in the middle of the day when the dangerous rays from the sun are most intense, and apply broad-spectrum sunscreen.”

Last month, a Spotlight feature from Medical News Today investigated the best ways to protect children against the sun.