solutions. Now, a team of researchers at McGill University in Montreal, Canada, suggests

one solution may lie in the sap of trees that are abundant in North America. 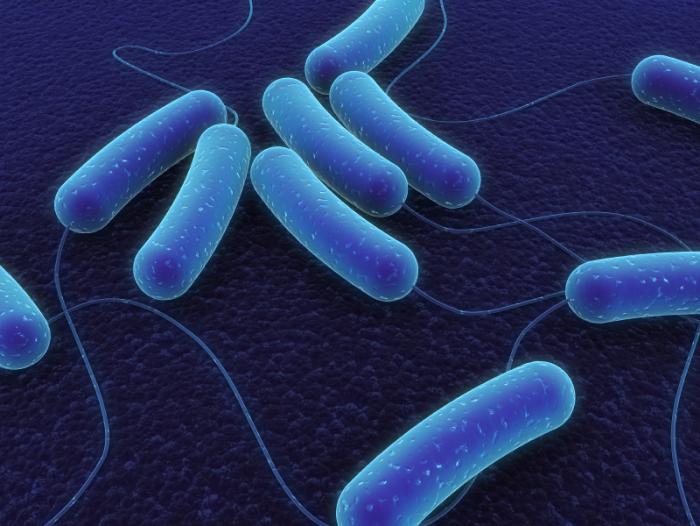 Writing in the journal Applied and Environmental Microbiology, Nathalie

Tufenkji, a chemical engineering professor, and colleagues describe how they found

bacteria. But they hope the maple syrup extract will have the same effect on bacterial

the rate at which resistant strains emerge.

Maple syrup contains phenolic compounds, which are of considerable interest due to

their antiseptic and antioxidant properties. Phenolic compounds play an important role in

the growth and development of plants by helping to defend against pathogens.

For the study, Prof. Tufenkji and colleagues made an extract of maple syrup comprising

series of steps to produce the phenolic-rich extract.

They then tested the extract on a number of infection-causing bacteria such as Escherichia coli and Proteus mirabilis – a common cause of urinary tract infection.

On its own, the maple syrup extract was mildly effective against the infection-causing bacteria.

The maple syrup extract and antibiotic combination was particularly effective

at destroying biofilms – resistant communities that inhabit surfaces and are particularly

hard to shift with antibiotics. Dental plaque is an example of a biofilm.

make them more susceptible to antibiotics.

porous. This makes it easier for the antibiotics to enter the microbial cells.

push any antibiotic that makes it through the membrane out of the cell.

The researchers say the study is a first step that proves the concept. Now, more

extensive and rigorous work needs to be done, eventually leading to clinical trials,

before they can say what the effect will be in humans.

But Prof.Tufenkji says the findings “suggest a potentially simple and effective

“I could see maple syrup extract being incorporated eventually, for

example, into the capsules of antibiotics.”

In 2011, Medical News Today reported how a researcher at Rhode Island

have antioxidant and anti-inflammatory properties, which have been shown to fight cancer,