Disabling certain areas of the brain with transcranial magnetic stimulation can reduce a person’s belief in God and negativity toward immigrants, claims a new study published in the journal Social Cognitive and Affective Neuroscience. 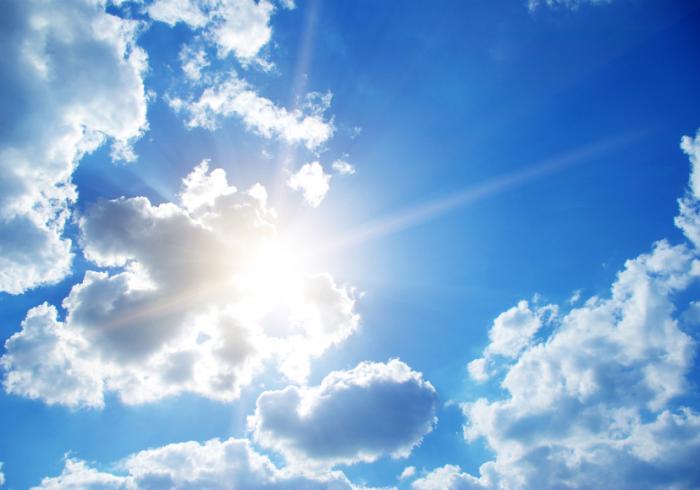 Transcranial magnetic stimulation (TMS) is a procedure currently used to treat depression. It works by using magnetic energy to stimulate nerve cells in areas of the brain involved in mood control.

In this latest study, however, Dr. Keise Izuma, of the Department of Psychology at the University of York, and colleagues set out to test TMS on another brain region: the posterior medial frontal cortex, involved in detecting and solving problems.

According to Dr. Izuma, the aim of the study was to determine whether targeting an area of the brain associated with problem-solving may be related to ideology, given that many individuals turn to ideology when faced with certain dilemmas or threats.

Specifically, the team focused on how applying TMS to the posterior medial frontal cortex influenced a person’s religious and nationalistic beliefs.

The researchers enrolled 39 students to their study and split them into two groups. One group received a “sham” treatment that did not impact the brain, while the other group received TMS at levels that reduced activity in the posterior medial frontal cortex.

“We decided to remind people of death because previous research has shown that people turn to religion for comfort in the face of death,” notes Dr. Izuma.

The participants were then asked to read two essays compiled by recent immigrants; one was critical of the US, while the other was complimentary about the country.

“We think that hearing criticisms of your group’s values, perhaps especially from a person you perceive as an outsider, is processed as an ideological sort of threat,” says Dr. Izuma. “One way to respond to such threats is to ‘double down’ on your group values, increasing your investment in them, and reacting more negatively to the critic.”

The researchers note that all subjects were assessed prior to the experiment in order to establish their religious and nationalistic beliefs.

Compared with participants who received the sham treatment, those who received TMS reported a 32.8% reduction in belief in God, angels and heaven. “As expected, we found that when we experimentally turned down the posterior medial frontal cortex, people were less inclined to reach for comforting religious ideas despite having been reminded of death,” explains Dr. Izuma.

In addition, the researchers found that TMS led to a 28.5% increase in a positive attitude toward immigrants in response to the critical letter. “[…] We saw a less negative, less ideologically motivated reaction to the critical author and his opinions,” Dr. Izuma notes.

The team says their findings indicate that our brains use the same “mental machinery,” regardless of what problems or threats we may face. Lead study Dr. Colin Holbrook, of UCLA, adds:

“These findings are very striking, and consistent with the idea that brain mechanisms that evolved for relatively basic threat-response functions are repurposed to also produce ideological reactions.”

However, the authors say further research is required in order to gain a better understanding as to why TMS may influence an individual’s religious and nationalistic beliefs.

Earlier this year, Medical News Today reported on a study that found greater religious or spiritual beliefs may positively influence the mental, physical and social well-being of cancer patients.