The drill-and-fill approach to fixing cavities may eventually have new competition, thanks to Harvard University biomedical engineer David Mooney and National Institutes of Health assistant clinical investigator Praveen Arany. The pair, along with colleagues, reported in May that they had developed a new technique that stimulates the growth of dentin, the hardened tissue below tooth enamel, through the use of a simple, low-powered laser. 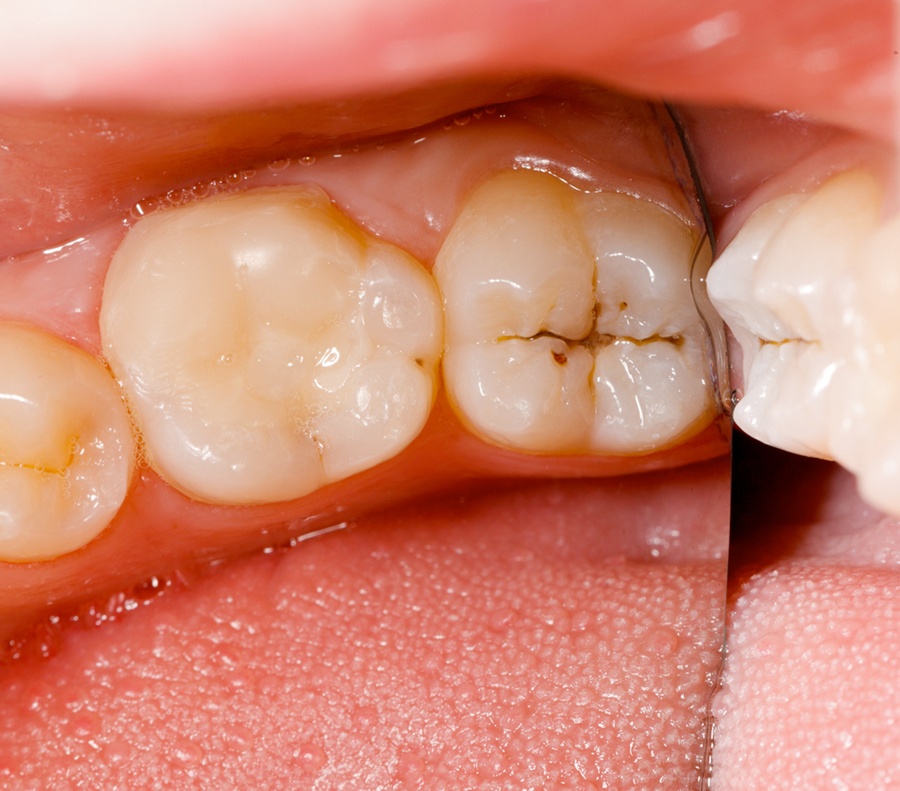 Arany drilled holes in the teeth of rats, shined a light similar to a laser pointer into the false cavities for five minutes, then capped them. Twelve weeks later, the dentin inside had grown back. By studying the same process in cultured cells, the scientists found that the light stimulated a molecular chain reaction that activated a normally dormant protein called TGF-beta 1. That protein, in turn, prompted nearby dental stem cells to differentiate into dentin-forming cells, which then differentiate into mature dentin. The protein also activates other kinds of stem cells, which means the method could be used to regenerate other tissues.

The technique could combat tooth sensitivity and cavities. “It’s not going to replace the root canal,” Arany says, but you might be able to prevent one in the first place with dentin regeneration.