By studying brain electrical activity of volunteers, researchers found that language acquisition enhances brain plasticity and capacity for learning. In particular, they note that early language learning plays a significant role in the rapid formation of memory circuits for coding new information. 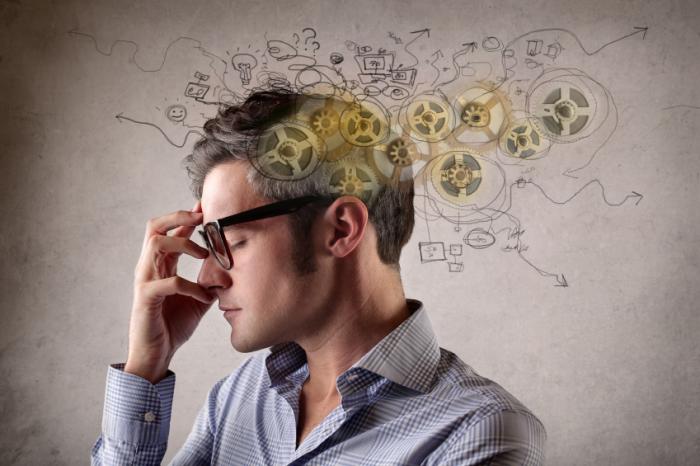 The researchers found that the more languages a volunteer had mastered, the faster the brain circuits coding new information reacted.

In a paper published in the journal Scientific Reports, researchers from the Higher School of Economics (HSE), in Moscow, Russia, and the University of Helsinki, in Finland, describe how they used EEG (electroencephalography) to probe the brain mechanisms involved in language learning in human volunteers.

Previous research has established that understanding the brain mechanisms involved in acquiring language helps enormously in the diagnosis and treatment of people with impaired speech following accidents, strokes, and other related conditions.

In particular, knowing more of how the brain makes and strengthens new circuits or neural networks increases the scope for harnessing or speeding up these processes to improve learning.

However, research in this area progresses slowly compared with studies of other brain functions because we cannot investigate verbal ability in animals, explain the authors.

The new study finds that the more foreign languages we learn, the faster the brain responds and processes the data it absorbs during learning.

In other words, the study suggests loading the mind with more knowledge boosts its ability to acquire more.

For their investigation, the researchers conducted a series of experiments where they used EEG to measure the electrical activity in the brains of 10 male and 12 female volunteers of average age 24 during specifically designed word exposure exercises.

All the volunteers were healthy native Finnish speakers with normal hearing. None had learned a second or further language(s) during infancy. They came from monolingual families and had not been exposed to foreign languages during day care.

They all began learning their non-native languages in school, as is the standard in the Finnish education system.

The researchers tracked changes in brain electrical activity as each volunteer was exposed to the next known or unknown word.

They were especially interested in the speed at which the brain reacted to unknown words.

They then analyzed the EEG data against the linguistic profile of the volunteers, such as how many languages they could speak, how old they were when they learned them, and their proficiency.

Senior author and professor Yuriy Shtyrov, a leading research fellow in the Centre for Cognition & Decision Making at HSE, says the results show that the more languages a volunteer had mastered, the faster the brain circuit coding information on new words reacted.

He says the findings effectively demonstrate that the new information about new words stimulates the brain’s physiology.

“These results demonstrate a significant role of earlier language experience in neural plasticity in general and in the rapid formation of memory circuits for novel words in particular. Critically, previous language learning not only influences how strongly the brain responds to novel non-native speech input but tentatively also to new words with native phonology.”

Discover how a short test of brain wave patterns can predict how fast an adult can acquire a second language.

Relaxation Techniques: When Can They Use?

The Risk Of Excessive Strength Training