Older adults who have little face-to-face contact with family and friends are at almost twice the risk of developing depression, according to a new study published in the Journal of the American Geriatrics Society. 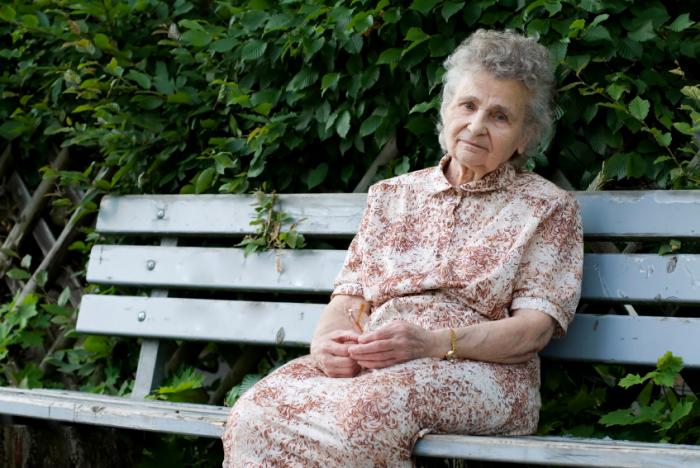 What is more, the study found that regular contact with others over the telephone or through email does not offset the risk of depression associated with lack of in-person contact.

“Research has long supported the idea that strong social bonds strengthen people’s mental health. But this is the first look at the role that the type of communication with loved ones and friends plays in safeguarding people from depression,” notes lead author Dr. Alan Teo, assistant professor of psychiatry at Oregon Health & Science University.

“We found that all forms of socialization aren’t equal,” he adds. “Phone calls and digital communication, with friends or family members, do not have the same power as face-to-face social interactions in helping to stave off depression.”

According to the Centers for Disease Control and Prevention (CDC), in the US, around 1-5% of older adults in the general community have major depression, increasing to 11.5% among hospitalized older adults and 13.5% among those who need home-based health care.

Past research suggests lack of social interaction can be a key contributor to depression among seniors and can even lead to premature death.

For their study, Dr. Teo and colleagues set out to determine how different methods of social interaction with family and friends impact the risk for depression among older adults.

The team analyzed data of 11,065 adults aged 50 and older who were part of the University of Michigan’s Health and Retirement Survey between 2004 and 2010.

The researchers looked at how often participants interacted with family and friends through four different avenues of social contact: in person, telephone, letter and email. Symptoms of depression among participants were assessed 2 years later.

The results revealed that older adults who had very little in-person contact with their family and friends were at almost double the risk for depression 2 years later; 6.5% of participants who had face-to-face contact at least three times weekly had symptoms of depression, compared with 11.5% who had in-person contact only once every few months or less.

The researchers also found that frequency of telephone, written or email contact had no effect on participants’ risk for depression.

These results remained after adjusting for possible confounding factors, such as how close participants lived to their friends and family, pre-existing symptoms of depression and health status.

Commenting on their findings, the researchers say:

Last month, Medical News Today reported on a study published in The Lancet, in which researchers revealed how a novel drug combination could help treat older adults with depression.