Most people don’t pay much attention to their gallbladder until it starts causing trouble. However, when the gallbladder starts acting up, it can be quite painful and require immediate action.

What is the gallbladder?

The gallbladder is a 4-inch-long pear-shaped organ found under the liver in the upper right quadrant of the abdomen. It stores the bile the liver makes to digest fat.

When food is eaten, the cells of the intestines produce a hormone called cholecystokinin. This hormone causes the gallbladder to contract, releasing bile into the common bile duct.

The liver sends the bile to the gallbladder through a tube that connects the two organs called the hepatic duct.

In a healthy gallbladder, this process happens painlessly. However, when the gallbladder stops working properly or the bile ducts are blocked, it can cause a lot of pain and discomfort.

Some common gallbladder problems include: 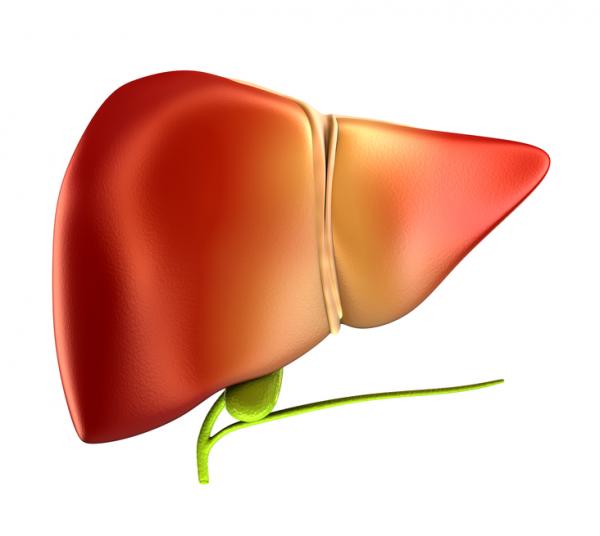 The gallbladder is found just below the liver. Its job is to store bile used to digest fat.

Gallstones are solid masses of cholesterol and pigment of variable sizes. Gallstones occur when excess amounts of fat and bile cause crystals to form. These crystals may combine over time and expand into stones.

Stones can be as small as a single grain of sand or as large as a golf ball. They may or may not cause symptoms.Dysfunctional gallbladder or chronic gallbladder disease

Repeated episodes of gallstone attacks or cholecystitis may damage the gallbladder permanently. This can lead to a rigid, scarred gallbladder.

In this case, symptoms are less colicky but tend to be hard to pinpoint. They include abdominal fullness, indigestion, and increased gas and diarrhea.

Acute or sudden cholecystitis occurs when bile can’t leave the gallbladder. This commonly happens when a gallstone obstructs the tube that bile uses to travel into and out of the gallbladder.

When this duct is blocked, bile builds up. The excess bile irritates the gallbladder, leading to swelling and infection.

Symptoms of a gallbladder problem

Symptoms of gallbladder problem include: 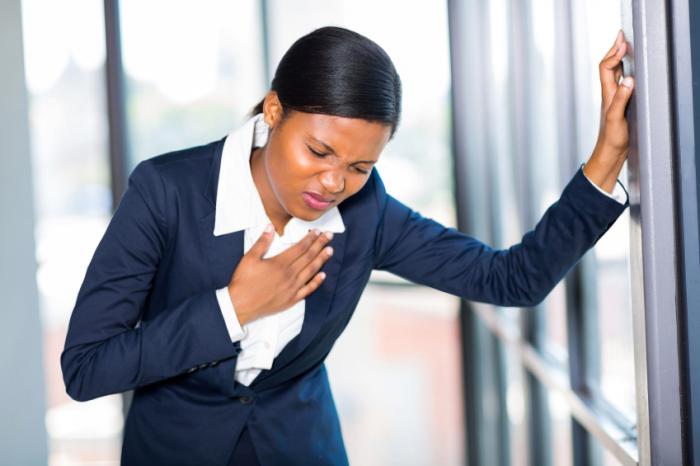 A problem with the gallbladder can cause chest pain.

Anyone with gallbladder symptoms should seek medical attention. Mild, intermittent pain that goes away on its own does not need immediate attention. Patients with this type of pain should make an appointment with their doctor to be examined further.

If the symptoms are more severe and include the following, a patient should be seen immediately:

This combination of symptoms can indicate a serious infection or inflammation that needs immediate treatment.

If a doctor suspects a patient has a gallbladder problem, they will likely order the following: 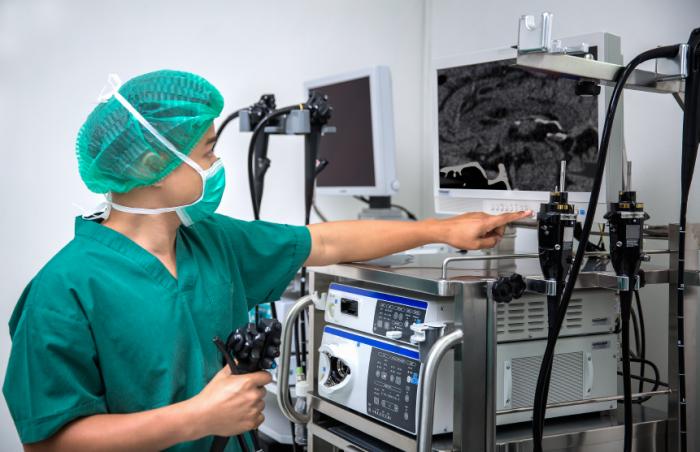 Most gallbladder removals are carried out using a laparoscope – a thin tube with a tiny camera attached.

Treatment options include surgically removing the gallbladder, medications to break up gallstones, and antibiotics to treat infections.

According to the University of California San Francisco (UCSF), gallbladder removal surgery is one of the most commonly performed surgeries. There are two types of surgeries to remove the gallbladder.

In laparoscopic gallbladder removal, a surgeon inserts a thin tube with a tiny video camera attached into a small incision in the abdomen. The camera magnifies images from inside the body to a video monitor.

These surgeries may be outpatient procedures, meaning that the patient may go home the same day.While watching the enlarged images on the monitor, the surgeon carefully removes the gallbladder through one of the small incisions. Most gallbladder removals are performed this way.

These surgeries often happen when the gallbladder is too inflamed or infected to remove laparoscopically or if a problem occurs during a laparoscopic procedure. This is not an outpatient procedure and may require a hospital stay of up to a week afterward. If a person is too ill to be able to tolerate surgery, the gallbladder can be drained with a tube inserted through the skin directly into the gallbladder.

While gallbladder problems can’t be entirely prevented, patients can take steps to lessen the risks of developing gallstones or other infections.

The National Institute of Diabetes and Digestive and Kidney Diseases (NIDDK) state that the following people have an increased risk of gallstones:

If a person falls into a category that increases the risk of gallstones, they should avoid the following to reduce their risk:

Gallbladder problems are normally easily resolved. Long-term complications are unlikely after removing the gallbladder or treating the infection. Those without a gallbladder can lead a normal, healthy life after recovery.