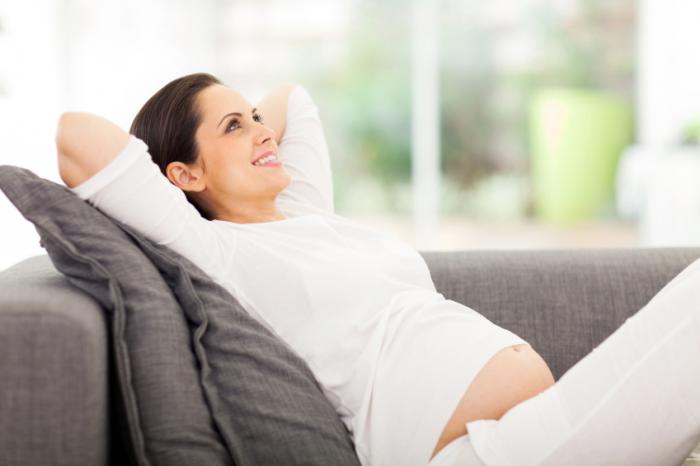 Vitamin D’s relationship with estrogen is throwing out fresh questions.

Vitamin D’s primary role is to maintain the correct calcium and phosphorous levels in the blood.

It also helps the body absorb calcium, an essential component of bones.

Foods including fish and eggs are high in vitamin D, however, around 90 percent of vitamin D is produced in the skin through a chemical reaction after exposure to sunlight.

Vitamin D deficiency can lead to rickets and osteomalacia (softening of the bones).

Because vitamin D is vital in the formation of bones, it is particularly important during pregnancy.

The researchers carried out a cross-sectional analysis of data from the Study of Environment, Lifestyle, and Fibroids (SELF), an investigation of reproductive health. The project used almost 1,700 African-American women living in and around Detroit, MI, aged 23-34.

The study asked women about their contraceptive use and included questions about the amount of time they spent outside and any vitamin D supplements they took.

During pregnancy, women produce increased levels of the active form of vitamin D to support the growth of the fetal skeleton. Because of this, pregnant women have an increased risk of vitamin D deficiency and, therefore, a heightened risk of developing bone problems.

“Our study found that women who were using contraception containing estrogen tended to have higher vitamin D levels than other women.”

Even after controlling for confounding factors, such as seasonal exposure to light, the effect remained significant.

“We could not find any behavioral differences such as increased time spent outdoors to explain the increase,” said Dr. Harmon. “Our findings suggest that contraceptives containing estrogen tend to boost vitamin D levels, and those levels are likely to fall when women cease using contraception.”

After adjustments for confounding variables, the use of contraceptive pills, patches, or rings containing estrogen was associated with 20 percent higher levels of 25-hydroxy vitamin D.

At the same time, current users of birth control had higher levels of vitamin D, and past users had average vitamin D levels.

These findings, published this week in the Journal of Clinical Endocrinology & Metabolism, mean that, as a woman starts trying to become pregnant, she runs the risk of becoming deficient in vitamin D. Dr. Harmon adds some advice:

“For women who are planning to stop using birth control, it is worth taking steps to ensure that vitamin D levels are adequate while trying to conceive and during pregnancy.”

“We do not know why vitamin D levels are higher. Other work suggests that the levels of other vitamin D metabolites are changed when women use estrogen-containing contraception. This suggests that there may be alterations in the metabolism of vitamin D. Further work is needed.”

The current study looked solely at African-American women; MNT asked Dr. Harmon whether race might play a role in this effect. She said:

“The same association has been observed in young and older women who are not African-American, so we believe this association is not related to race. In the United States, African-American women are more likely to be vitamin D-deficient, so small increases or decreases in their vitamin D concentrations may be more important.”

Dr. Harmon also told MNT that she is continuing to follow this group of women to further investigate the relationship. Additionally, she is working on another group of participants to investigate how vitamin D varies across the menstrual cycle.

Why Do You Want To Lie Down And Meditation