Bottom Line: While we look to invent new medicines to treat cancer, a parallel approach to repurpose existing medicines may be highly effective. Stress, mediated by adrenaline, has been suspected to promote cancer growth and this research study shows that by blocking adrenaline receptors in breast cancers, they are less successful in spreading to and growing in the brain. 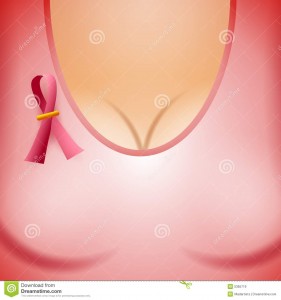 Background: Cancer cells are under the relentless drive to spread, this metastasis is responsible for a majority of cancer-related deaths. The most ominous part of the body to which cancer can spread is the brain leading to what is called brain metastasis. Because the brain is highly unique in its anatomy and biology, breast cancer cells circulating in the blood would need to exhibit unique features to exploit the brain’s native nutrient sources – neurochemicals. Interestingly, adrenaline is a major neurochemical that is abundant during stress and also narrows blood vessels resulting in elevated blood pressure. Since many people are on regular blood pressure medicine, we investigated with bioinformatics whether patients on beta blockers (a specific blood pressure medicine that blocks the adrenaline receptor) had fewer metastases using a City of Hope patient database. In parallel, we looked at the cancer biology of triple negative breast cancers and adrenaline in the laboratory.

Authors’ Comments: “We found that at City of Hope, breast cancer patients on beta blockers at or near the time of their surgery had decreased postoperative cancer recurrence and metastases, this intriguing findings led to a collaboration with Dr. Jandial and his laboratory to investigate the underlying cancer biology” – Michael Lew, M.D., chair and clinical professor in the department of Anesthesiology

Because biological systems, both healthy and cancerous, strive for efficiency we wondered if breast cancer cells evolved to respond to natural brain chemicals such as epinephrine” – Rahul Jandial. M.D., Ph.D., associate professor in the department of Surgery