After conducting a number of experiments involving negotiations such as buying, selling or

exchanging goods, psychologists found that a subtle shift in the words you use when doing the deal can affect 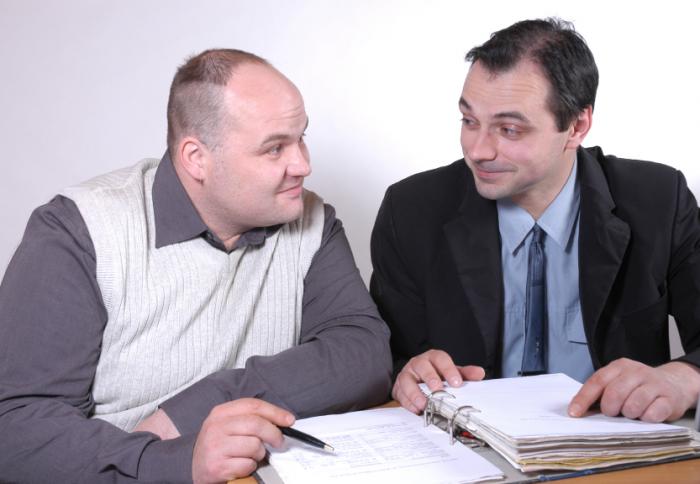 For example, imagine you are trying to sell your car. Your potential buyer has inspected your lovingly

The two versions of the proposal are saying the same thing – or are they? They both contain the same

“facts” of the offer – the car in exchange for $9,000 – but there is a subtle difference in how they are

perceived by the buyer.

suggest you would be more likely to succeed in selling your car with the second version, because the first – “I

Lead author Roman Trötschel, a professor in the Leuphana University of Lüneburg in Germany, says they were

able to “demonstrate that the party, whose loss is emphasized in the negotiation, is less willing to make

Prof. Trötschel and colleagues carried out eight experiments involving a total of 650 participants. The

results were the same each time: if the selling party brought the resource on offer to the foreground, they

The tactic seems to work for buyers as well. For example, if I want to buy your car, then you would

The study found the approach also works when the deal does not involve money. For example, when trading

Fantasy collector cards, elementary schoolchildren found they were more likely to get what they wanted if they

Prof. Trötschel says offers such as “My Obi Wan against your Yoda” were more successful than “Your Yoda for

Tactical tip: rather than lower the price, try adding something to the offer

One of the hardest parts of the negotiation process is keeping focused on the offer. For example, when you

are selling me your car, the easiest way to stay focused is to talk about the money. But doing this can slant

more as a loss.

Prof. Trötschel recommends sellers not to lower their price immediately, but instead, add something to the

offer. He suggests, for example:

“Offer to fill up the car. Throw in the winter tires, as well as a bottle of special cleaning fluid

for the paintwork. Emphasize what your vis-à-vis will gain – not the money that they would lose if you reached

He says the trader at the Hamburg Fish Market has learned this tactic. After years of experience, he has

fine-tuned his message to customers:

“I give you the salmon, and a herring free of charge, and this scrumptious plaice on top. And

In October 2013, Medical News Today learned of another study by psychologists investigating the

powers of persuasion that produced a surprising result. Contrary to what many experts might believe, maintaining eye contact can be counterproductive – it does not necessarily make

you more persuasive. It can even make skeptical listeners less likely to change their minds.