MONDAY, Aug. 15, 2016 (HealthDay News) — Children of long-lived parents are less likely than others to die from heart disease in their 70s, new British research suggests.

“We found that for each parent that lived beyond 70 years of age, the participants had a 20 percent lower chance of dying from heart disease,” said study co-author Luke Pilling, a research fellow in epidemiology and public health at the University of Exeter Medical School. 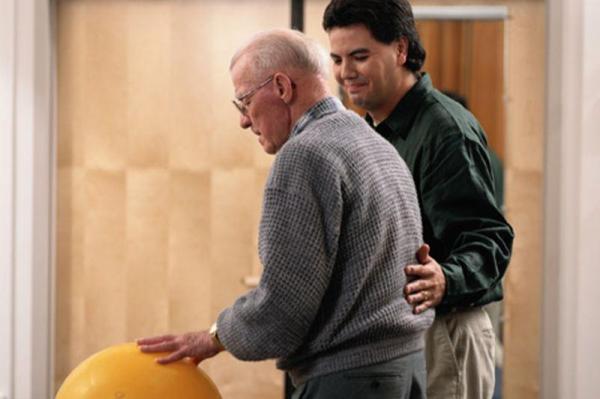 The findings aren’t an excuse to turn into a binge-eating couch potato if your mother and father reached their 80s or 90s. Nor are they a sign that those whose parents died early should just give up.

On the contrary, your decisions about your health can reverse trends toward the illnesses highlighted in the study, Pilling said.

Indeed, the correlation between the lifespans of parents and children is actually fairly weak, said Kaare Christensen, a professor of epidemiology with the University of Southern Denmark. As a result, he said, “there is a lot of room for improvement.”

“We aimed to find the factors that influence the health and lifespan of offspring — the ones that are transferred from their parents,” Pilling said.

The link between long-lived parents and heart-healthier offspring held even after the researchers adjusted their statistics for factors such as education, age, weight and physical activity. According to the study, some researchers have made similar connections in the past, but they looked at smaller groups of people.

The study has some weaknesses. For one, participants weren’t followed beyond age 80. Still, Christensen praised the research as “an important and well-performed study.”

How might genetics explain the lower risk of heart disease in kids of longer-lived parents? Your genetic inheritance from your parents seems to affect blood pressure, cholesterol levels, tobacco addiction and levels of obesity in the participants, Pilling said.

“These are all factors that affect risk of heart disease,” he said. “We did find some clues that there might also be other pathways to longer life, such as through better repair of damage to DNA.” However, more research is needed to figure that out, he said.

What should you take away from this study? “If you have a parent who died young, it is always good if it can be determined why he or she died very early and whether there is an inheritable disease for which there are treatments,” Christensen said.

But in general, he said, people whose parents died very early are “not generally doomed.” That’s because of the “low correlation” between the lifespans of parents and their kids.

And don’t think you can slough off just because your mother and father lived beyond 70.

“Living past 70 is what by far the majority of people do already, so this is not really impressive in itself,” Christensen said. “Secondly, it’s just providing you with slightly better odds, and this could partly also be due to the fact that healthy life also tends to cluster in families.”

The study was published Aug. 15 in the Journal of the American College of Cardiology.