There is a proverb that tells us, “A cheerful heart is good medicine.” Researchers at Penn State University have been investigating how positive thinking can lead to good habits – and better health outcomes – for patients with heart disease. The findings are published in the journal Psychomatic Medicine. 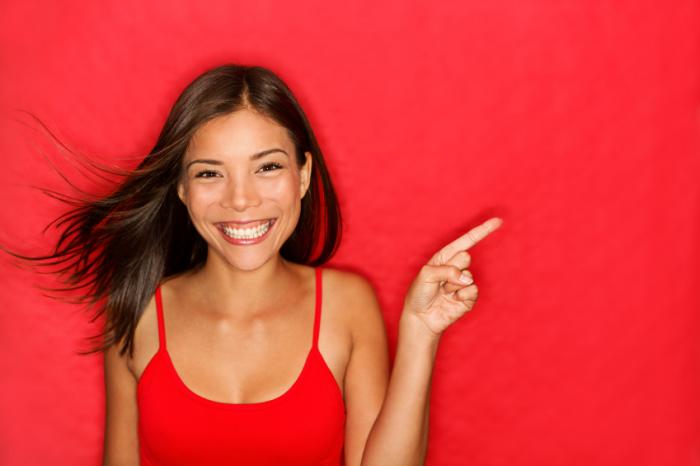 A positive attitude can lead to better outcomes for people with heart disease.

“Positive psychology” has become a popular, although sometimes controversial, field in recent years.

Some research has indicated that positive thinking can increase longevity; it has been seen to improve outcomes in patients with breast cancer and human immunodeficiency virus (HIV). Additionally, recovery and survival rates following heart bypass surgery appear to be improved in those who think positively.

Negative emotions and depression, conversely, are known to have harmful effects on health.

As interest grows in health care circles and the wider community, there is a need for research to support the claims that happiness can heal, to establish the veracity of the claims and to find more about its benefits and applications for particular health conditions.

The researchers, from the Center for Healthy Aging and in the Department of Biobehavioral Health, led by Nancy Sin, PhD., followed more than 1,000 patients with coronary heart disease to see how maintaining positive emotions might benefit them.

The psychological well-being of participants was assessed at baseline and again after 5 years by asking participants to rate the extent that they had felt 10 specified positive emotions, including “interested,” “proud,” “enthusiastic” and “inspired.”

Physical activity, sleep quality, medication adherence and alcohol and cigarette use were measured at baseline and again 5 years later. Demographic factors, depressive symptoms and the severity of their heart conditions were also taken into account.

Patients who reported higher positive psychological states were more likely to be physically active, sleep better and take their heart medications; they were also less likely to smoke, compared with patients demonstrating lower levels of positive states. There was no correlation between positive emotions and alcohol use.

The team found that positive emotions are associated with a range of long-term health habits, which are important for reducing the risk of future heart problems and death.

Though positive emotions at baseline did not predict changes in health behaviors 5 years later, increases in positive emotions across the 5-year period were associated with improvements in physical activity, sleep quality and medication adherence.

The researchers suggest a number of reasons why positive emotions are linked to optimal health habits.

People with greater positive well-being may be more motivated and persistent in pursuing healthy behaviors, and feel more confident to maintain routines such as physical activity and sleep hygiene. Positive emotions may also enable people to better adjust their health goals and to be proactive in coping with stress and setbacks.

Some researchers have urged caution in promoting positive thinking, claiming that negative thinking can sometimes be positive psychology when it urges people on to perform better and grow personally. Fear of recognizing or expressing negative feelings can also have undesirable consequences.

However, if efforts to sustain or enhance positive emotions can promote better health behaviors, there could be useful implications for people with a number of long-term conditions.

Sin hopes that this research can help pave the way for future work on interventions to improve health habits. She suggests conducting further research with other chronic disease populations and with electronic tracking of health behaviors.

Earlier this year, Medical News Today reported that stressful and negative events might lead to heart problems in women.