It turns out that having a sweet tooth is not just the downfall of many of us humans. According to a new study, a taste for sugar could also be HIV’s major weakness and a target for future treatment. 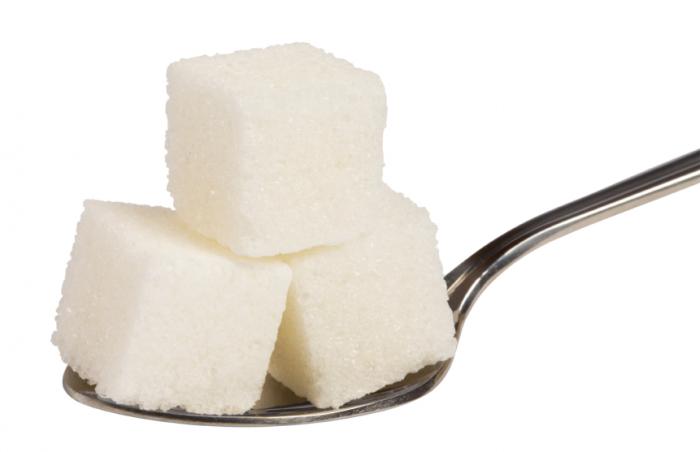 Sugar, along with other nutrients, is vital for the growth of not only the body’s immune cells but HIV as well.

The study, published in PLOS Pathogens, suggests that if the virus is unable to access sugar and other nutrients after invading a cell, it is unable to replicate itself and, therefore, unable to grow and spread.

Researchers from Northwestern Medicine, IL, and Vanderbilt University, TN, were able to utilize an experimental new compound to shut down the sugar and nutrient pipeline in immune cells and starve HIV to death.

“This compound can be the precursor for something that can be used in the future as part of a cocktail to treat HIV that improves on the effective medicines we have today,” says Harry Taylor, research assistant professor in medicine at Northwestern University Feinberg School of Medicine.

HIV grows in specific types of immune cells called CD4+ T cells. When these cells are active, responding to pathogens in the blood, their supplies of sugar and other nutrients necessary for growth are increased. The virus purposefully seeks out activated T cells and hijacks their glucose supplies.

The researchers discovered that turning on a cell component called phospholipase D1 (PLD1) signaled for activated T cells to increase their supplies of sugar and the vital nutrients. By blocking this component, the researchers were able to in turn block the sugar pipeline, depriving the invading HIV of the building blocks required for it to grow.

A previous attempt to prevent the virus from stealing immune cells’ sugar and nutrients using drugs was carried out in the 1990s, but the drugs led to serious side effects in patients with HIV and sometimes ended up killing healthy cells.

The new approach appears to not only be safer but has the additional effect of slowing the spread of abnormally activated immune cells. HIV triggers the excess activation and growth of T cells which can lead to inflammation in the body, causing premature organ damage in patients with HIV even when the virus is suppressed by medicine.

“Perhaps this new approach, which slows the growth of the immune cells, could reduce the dangerous inflammation and thwart the life-long persistence of HIV,” Prof. Taylor speculates.

Before joining Northwestern University, Prof. Taylor was on the faculty at Vanderbilt, where we knew that researchers had managed to identify a compound that could stop breast cancer cells from spreading by blocking PLD1.

The researchers speculated whether blocking this same cell component in CD4+ T cells would have the same effect in slowing the spread of HIV by blocking the supply of glucose and nutrients. They tested their theory in vitro and, sure enough, HIV was unable to access enough resources to reproduce.

“This discovery opens new avenues for further research to solve today’s persisting problems in treating HIV infection: avoiding virus resistance to medicines, decreasing the inflammation that leads to premature aging, and maybe even one day being able to cure HIV infection,” he states.

Prof. Taylor hopes to identify additional compounds with the potential for development into medicines that could starve HIV in this way without harming cells. This discovery could also have application in the treatment of other diseases such as cancer that similarly rely on access to sugar and other nutrients found in cells to grow and spread.

Last month, Medical News Today reported on a study that identified a “can opener” molecule that renders HIV vulnerable to antibodies that could kill off infected cells.