Scientists from the Medical Research Council Laboratory of Molecular Biology in Cambridge and University College London – both in the United Kingdom – have uncovered key components of HIV, which they believe could lead to new approaches for drugs to fight the infection. 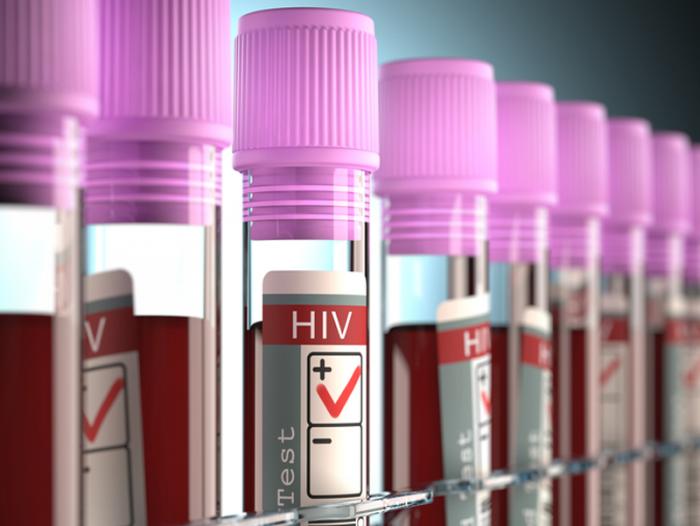 Findings from the research could lead to future drugs that can enter human cells and block the pores from within.

According to the Centers for Disease Control and Prevention (CDC), an estimated 1.2 million people are living with HIV in the United States. Although there is no cure for HIV infection, improved treatments allow people living with HIV to slow the virus’ progression and stay relatively healthy for several years.

HIV is a part of a subtype of viruses called retroviruses, which means that the virus is composed of RNA – instead of normal DNA – and has the unique property of transcribing RNA into DNA after entering a cell.

This retroviral DNA can then integrate into the DNA of the host cell and remain undetected by the immune system. The infected cell can produce virus cells with different RNA genomes, which restarts the infection cycle. This unusual method of infection and replication has made it difficult to develop a vaccine for HIV.

Previously, it was unknown exactly how the virus gets the genetic building blocks it needs to synthesize the DNA to infect the host cell. However, the research team has made new discoveries into this mechanism.

A protein shell known as the capsid surrounds the virus. The researchers found that the capsid contains iris-like pores that open and close like an eye.

The pores can open and close very quickly, enabling them to “suck in” the genetic building blocks called nucleotides that the virus needs to build the DNA to infect the cell, while keeping out any unwanted molecules. This helps to explain why HIV is so successful at evading the immune system.

The discovery, published in the journal Nature, was made by examining the atomic structure of the capsid and creating mutant HIV viruses, which allowed the team to see the behavior of the pores.

Dr. Leo James, of the Medical Research Council (MRC) Laboratory of Molecular Biology, says: “We used to think that the capsid came apart as soon as the virus entered a cell but now realize that the capsid protects the virus from our innate immune system. The channels we’ve discovered explain how the fuel for replication gets into the capsid to allow the viral genome to be made.”

To prevent the virus from copying itself and infecting more cells, the scientists developed an inhibitor molecule – hexacarboxybenzene – that can block the capsid pores. The molecule successfully blocks the pores, ensuring that the virus can no longer replicate itself, rendering it noninfectious.

The hexacarboxybenzene molecule is unable to enter human cells, and, therefore, cannot help with any cells that have already been infected with HIV.

However, the researchers indicate the findings could lead to both future drugs that can enter human cells and block the pores from within and greater effectiveness of existing treatments, by altering them to penetrate pores.

Additionally, this new prototype molecule could assist in the development of drugs to treat other retroviruses.

“We have already designed a prototype inhibitor that directly targets the channel. We predict that this feature may be common to other viruses and will be an attractive target for new antiviral drugs, including new treatments for HIV and related viruses.”

“This collaborative work between Leo James’s laboratory at the MRC Laboratory of Molecular Biology, Cambridge, and Greg Towers at University College London really illustrates the value of taking an interdisciplinary approach to discovery research,” says Dr. Tim Cullingford, programme manager for chemical biology at the MRC.

“The combination of atomic-level structural work with virology has enabled them to make a finding that will shape the direction of future work in this area,” he concludes.

Read about how chimp-carried HIV strains can be transferred to humans.