Infants who live at higher altitudes may be at greater risk of sudden infant death syndrome, according to a new study published in Pediatrics – the journal of the American Academy of Pediatrics. 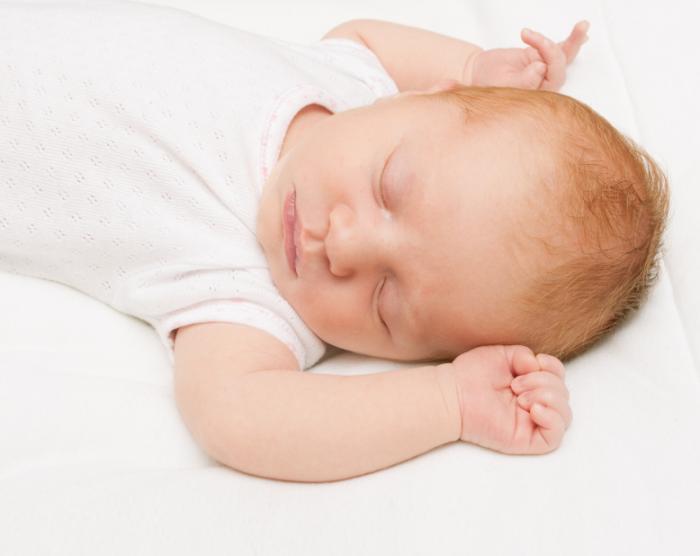 While many cases of SIDS cannot be explained, most occur as a result of an unsafe sleeping environment. In July 2014, for example, Medical News Today reported on a study citing bed-sharing with infants as the greatest risk factor for SIDS.

The researchers of this latest study – including Dr. David Katz of the Division of Cardiology at the University of Colorado School of Medicine – say that hypoxia is a common theory in cases of SIDS, whereby an infant is deprived of oxygen.

Hypoxia may occur at high altitudes, where oxygen levels are lower. “Infants living at altitude have evidence of hypoxia,” note the authors. “However, the association between SIDS incidence and infant residential altitude has not been well studied.”

Infants living at 8,000 ft or higher at 2.3 times increased risk of SIDS

To further assess the link between SIDS and high altitude, Dr. Katz and colleagues analyzed 2007-12 data from Colorado birth and death registries, identifying 393,216 infants born during this period.

In addition, the researchers analyzed SIDS rates at various altitudes in Colorado between 1990 and 2012 in order to assess the impact of the Back to Sleep Campaign (now the Safe to Sleep Campaign) – launched in 1994 to promote sleep safety for infants – on SIDS incidence.

This association was independent of other risk factors for SIDS, including parental age, race, education and socioeconomic status, infants’ age and breastfeeding status and maternal smoking status.

This finding, the researchers say, indicates that parents with young infants who live at high altitudes can reduce SIDS risk by following safe sleep guidelines:

The researchers stress, however, that the absolute risk of SIDS is very low for infants at high altitude, and that their findings do not call for parents to move from high-altitude areas or to avoid trips to areas of high altitude.

The team concludes that further research is warranted to determine exactly what drives the association between high altitude and increased risk of SIDS.

In October 2014, a Spotlight feature from MNT investigated the risks and benefits of bed-sharing with infants.