Heroin users who do not benefit from conventional addiction treatments should receive heroin-assisted therapy. This is according to a Canadian professor, whose views were recently published in The BMJ. 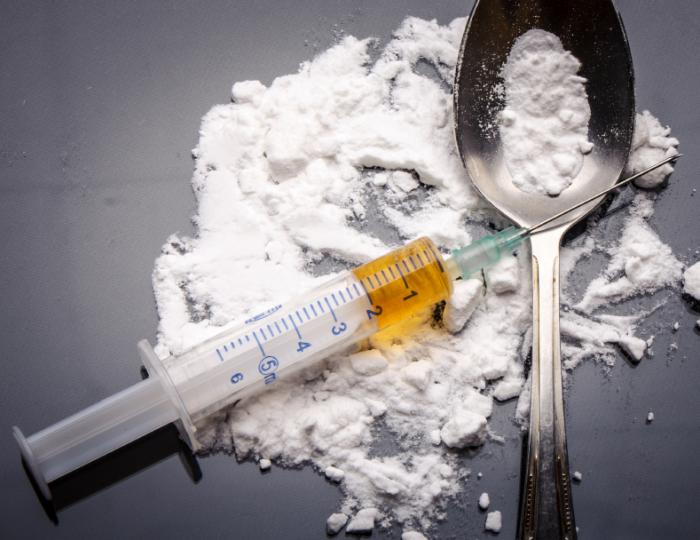 Heroin is an illegal drug processed from morphine, which comes from poppy plants. The drug is highly addictive, activating the reward center of the brain and releasing dopamine – a neurotransmitter that triggers a pleasure sensation.

The health complications of heroin use include collapsed veins, bacterial infections, abscesses, liver and kidney disease and – if injected – blood-borne infections such as HIV and hepatitis B and C.

According to the National Institute on Drug Abuse, the number of people who meet the criteria for heroin abuse or dependence in the US more than doubled between 2002 and 2012, from 214,000 to 467,000.

What is more, Medical News Today recently reported on a study study from the Centers for Disease Control and Prevention (CDC), which found that the number of heroin-related deaths in the US almost quadrupled between 2000 and 2013, from 0.7 per 100,000 to 2.7 per 100,000.

Standard treatment for heroin addiction includes detoxification, medications – such as methadone – and behavioral therapies. But according to Martin T. Schechter, of the Faculty of Medicine at the University of British Columbia in Vancouver, Canada, such treatments do not work for all heroin addicts.

HAT ‘a cheaper and more effective’ treatment option for some patients

As such, Schechter argues that heroin-assisted therapy (HAT) – in which users are prescribed a synthetic form of heroin called diamorphine to gradually wean them off the drug – is an effective treatment option for these patients.

He points to a number of studies that claim HAT is successful for patients who have not responded to conventional treatments for heroin addiction – the most recent being a Cochrane Collaboration review stating HAT reduced illicit drug use, involvement in criminal mortality, incarceration and mortality for such patients.

“Conventional therapies such as methadone maintenance should remain the preferred treatment for patients with heroin addiction and should be readily accessible.

But heroin-assisted therapy should be offered to patients who have not benefited from conventional treatments, provided that the diamorphine is prescribed by physicians at specialized clinics that can assure safety.”

He points to a clinical trial in the Netherlands, in which researchers estimated that HAT would save around $14,100 annually per patient, compared with methadone therapy, even after accounting for direct costs.

“The argument that therapeutic heroin is too expensive is false,” says Schechter. “Treatments like this represent the holy grail of medical research seeking to support a sustainable health care system: they achieve better outcomes at lower overall cost.”