Researchers have long known that patients with hepatitis C are at increased risk of liver cancer. But a new study recently presented at the European Association for the Study of the Liver’s 50th International Liver Congress in Vienna, Austria, finds hepatitis C may also raise the risk of developing other cancers. 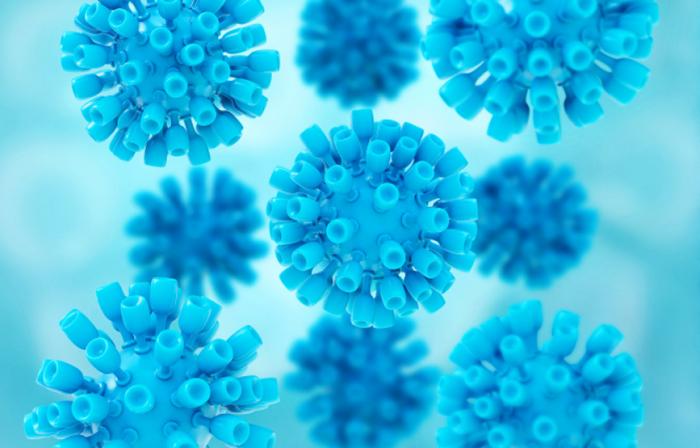 The researchers calculated that patients with HCV were 2.5 times more likely than non-HCV patients to be diagnosed with cancer, including liver cancer, and at two times higher risk of cancer when liver cancer was excluded.

Hepatitis C is a condition characterized by inflammation of the liver, resulting from infection with the hepatitis C virus (HCV). It is estimated that in the US, around 3.2 million people have chronic HCV, although 70-80% of these are unaware they are infected as the condition may not present any symptoms.

Hepatitis C is primarily spread through contact with the blood of an infected person. According to the Centers for Disease Control and Prevention (CDC), most people become infected with HCV by sharing needles or other drug-injecting equipment.

Though less common, HCV can also be spread through having sexual contact with an infected person, sharing personal care items – such as toothbrushes and razors – that may have come into contact with the blood of an infected individual, or being born to a mother with hepatitis C.

It is well established that infection with HCV can increase a person’s risk of liver cancer. The CDC state that 1-5 in every 100 people with HCV die from liver cirrhosis (scarring of the liver tissue) or liver cancer.

But how does hepatitis C affect an individual’s risk of developing other cancers? Dr. Lisa Nyberg and colleagues from Kaiser Permanente Southern California (KPSC) set out to investigate.

For their study, Dr. Nyberg and colleagues assessed all cancer diagnoses that had occurred at KPSC among HCV and non-HCV patients aged 18 and older between 2008 and 2012.

The researchers found that, compared with patients without HCV, patients with HCV are not only at increased risk of liver cancer but of other cancers, including non-Hodgkin lymphoma and prostate and renal cancers.

Based on their findings, the researchers calculated that patients with HCV were 2.5 times more likely than non-HCV patients to be diagnosed with cancer, including liver cancer. When liver cancer was excluded, cancer risk was still almost two times higher for patients with HCV, according to the study.

Dr. Nyberg adds that these findings should be interpreted with caution, however, because the study results were modified when the researchers accounted for certain confounding factors, such as smoking status, alcohol intake, obesity and diabetes.

Still, the team believes their findings warrant further investigation into the association between hepatitis C and cancer risk.

“This data adds to the evidence bank linking hepatitis C with an increased risk of cancer,” says Dr. Laurent Castera, vice secretary of the European Association for the Study of the Liver, “and highlights that there is still a long way to go in order to fully understand this complex and devastating disease.”

In November 2014, Medical News Today reported on a study published in Science Translational Medicine that detailed the development of a hepatitis C vaccine that showed promise in a phase 1 clinical trial.