More than a decade into the 21st century, we have still not achieved gender equality in medicine. With the year drawing to a close, we reflect on some of the studies published in 2016 that have highlighted the gender gap in this field. 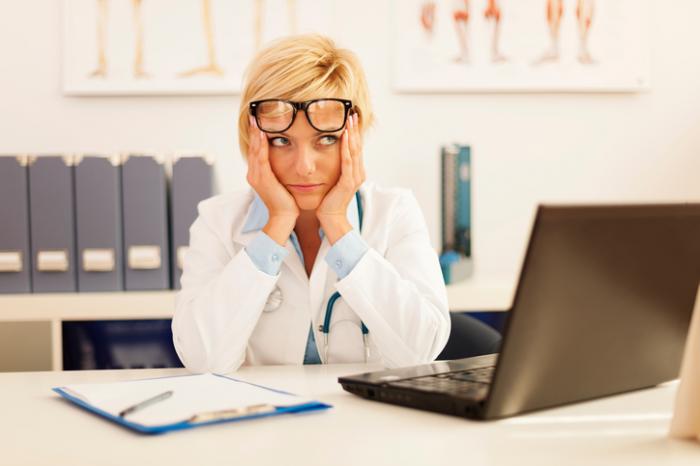 Studies published in 2016 reveal the persistent gender gap in research, work-life balance, and pay for physicians.

Women are well represented among medical school graduates. Yet, their career progression, pay, and research output is not equal to that of their male colleagues in many areas of medicine.

Several studies this year have investigated the gender inequalities in research, work-life balance, and pay for physicians.

The first of these is a female cardiologists’ survey, which highlights differences in career decisions, family life, and job satisfaction.

In March of this year, Dr. Sandra Lewis, a cardiologist at Northwest Cardiovascular Institute in Portland, OR, and her colleagues reported the results of a Professional Life Survey (PLS) at the American College of Cardiology’s 65th Annual Scientific Session.

The PLS followed on from two previous surveys conducted in 1996 and 2006.

In total, 794 women and 1,227 men completed the survey, which highlighted clear differences in many areas.

At the time of the report, Dr. Lewis said: “We can do a better job of making cardiology a friendly place for young women. It’s definitely not that women don’t want to work hard or deal with the demanding schedule that’s required. If you look at obstetrics and gynecology, for example, where the schedule is very comparable, that specialty is nonetheless dominated by women.”

Both men and women reported high levels of career satisfaction, and nearly three quarters of women said that they would recommend cardiology as a career. Still, women make up less than a fifth of cardiologists working with adults in the U.S.

But women continued to report that their career advancement was lower than their peers, with 26 percent of women compared with only 8 percent of men indicating this in the survey.

Over half of women had experienced some level of discrimination in the past. This was down to 63 percent from 69 percent in 2009 and from 71 percent in 1996, but it remained significantly higher than the 22 percent reported by men.

In September, a study by Harvard Medical School and Massachusetts General Hospital – published in JAMA Internal Medicine – reported the vast gap in the pay of American physicians. 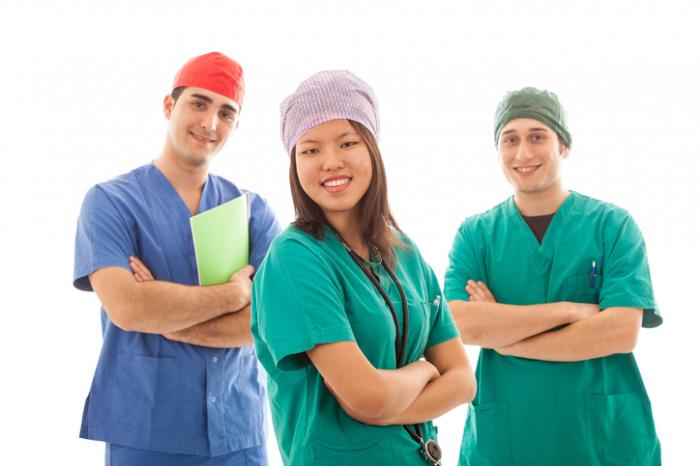 Overall, research revealed a pay gap of nearly $20,000 between male and female physicians.

Data from 10,241 physicians working in 24 public medical schools was obtained using a Freedom of Information request.

The mean average pay gap across the entire data set was just over $51,000.

The vast data set was then adjusted for age, experience, specialty, faculty rank, research productivity, and clinical revenue. A clear pay gap of nearly $20,000 remained between men and women overall.

The average pay gap among cardiologists was approximately $34,000. Among oncologists, it was $36,000; among orthopedic surgeons, it was nearly $41,000. The only specialty that saw women earn more than men was radiology, with salaries being approximately $2,000 higher for women.

The data also showed that the pay gap persisted at all levels of seniority. An example cited was the pay of female associate professors, which was very similar to that of male assistant professors, despite the latter being more junior.

Interestingly, two of the studied medical schools had no difference in pay between men and women.

In an invited commentary in the same journal, Dr. Vineet Arora, from the University of Chicago Medicine, wrote: “What policies, procedures, leadership, or culture at these sites helps to counteract a gender pay gap? Recognizing these factors could help to create a potential remedy that could be adopted and tested in the sites that experience the greatest in income by sex.”

In July, The BMJ reported on the gender pay gap among doctors in the United Kingdom. Overall, male doctors’ pay was 40 percent higher than that of female doctors, across the entire medical field.

In March, a paper in The BMJ by Giovanni Filardo, Ph.D., director of epidemiology at the Office of the Chief Quality Officer at Baylor Scott & White Health in Dallas, TX, and colleagues reported that female first authors remain underrepresented in top medical journals.

The authors looked at nearly 4,000 articles published between 1994 and 2014, which included both experimental and non-experimental studies, across a range of medical disciplines. The study showed that female first authorship had risen from 28 percent in 1994 to 38 percent in 2014.

But Filardo pointed out that “since around 2009, female first authorship seems to have plateaued or to be in decline in some journals.”

“These results show that underrepresentation of women among the leaders of high impact original research is a continuing concern.”

Half of medical school graduates are women: Why the big gap?

What we have learned in 2016 is that there is a significant body of data that shows how the gender gap continues to affect women. Career progression, discrimination at work, research output, pay, and work-life balance are some of the areas that have been under scrutiny this year.

The BMJ reported that in 2014, only a fifth of applicants for clinical excellence awards in the U.K. were women.

Future Science Group conducted a survey and a series of interviews with senior scientists in honor of International Women’s Day in April to explore the possible causes of the gender gap in STEM (Science, Technology, Engineering, Mathematics).

Overall, the respondents felt that cultural factors have the biggest effect on the gender gap, and that there was a lack of female role models holding scientific positions. More than half of participants were of the opinion that both men and women were guilty of unconscious gender bias against women.

Whether it is true that women lack role models or the self-confidence to ask for the same pay grade as their male colleagues, the reasons for the gender gap are clearly complex and multifaceted.

It seems that gender equality should therefore be addressed at all levels – personal, cultural, institutional, and political.

What is clear is that this issue will remain in the public eye, with many advocates campaigning actively with the goal of making gender equality a reality.

When You Eat On A Regular Basis Can Help Combat Jet Lag Yet?

Voted To Influence The Identity Of The Candidate More Policy

Who In The Drug Innovation Management Of 50 + Market?Have You Decided On