A new study published in the journal Neurology finds that having a more challenging job may prolong survival for people with frontotemporal dementia. 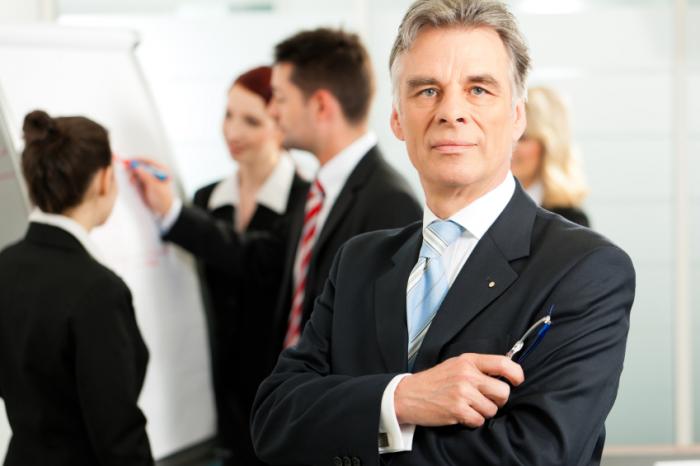 Frontotemporal dementia (FTD) is a group of disorders that can lead to changes in personality and behavior, loss of language skills and problems with movement, among other symptoms.

Unlike Alzheimer’s disease, FTD does not affect the memory. Caused by progressive cell degeneration in the frontal and temporal lobes of the brain, FTD is also common among those under the age of 65, with this age group accounting for 20-50% of all cases.

People with FTD live for an average of 6-10 years from the onset of symptoms. But according to Lauren Massimo, PhD, of the University of Pennsylvania and Pennsylvania State University, and colleagues, it is unclear what factors contribute to the survival of individuals with FTD.

For their study, Massimo and colleagues set out to determine whether a person’s occupation may influence their survival following onset of FTD.

To reach their findings, the researchers analyzed the medical records of 83 deceased patients who had an autopsy to determine a diagnosis of FTD or Alzheimer’s. It was confirmed that 34 of these patients had FTD.

The team also analyzed the patients’ job history, ranking each occupation by the US Census categories they fell into.

Jobs such as factory and service workers were ranked at the lowest level, occupations such as sales people and tradesworkers were categorized into the next level, while people with professional and technical jobs – such as lawyers and engineers – were in the highest level.

The researchers were able to pinpoint when the patients were diagnosed with FTD through reports of abnormal behavior by family members. The team defined patients’ survival as from the time of symptom onset until death.

Patients with FTD survived for an average of 7 years after symptom onset, according to the team.

“This study suggests that having a higher occupational level protects the brain from some of the effects of this disease, allowing people to live longer after developing the disease.”

The team notes that the survival of patients with Alzheimer’s disease and other forms of dementia did not appear to be influenced by occupational status.

In November 2014, Medical News Today reported on another study published in Neurology, which suggests people who work in more complex jobs may have better memory and thinking skills later in life.