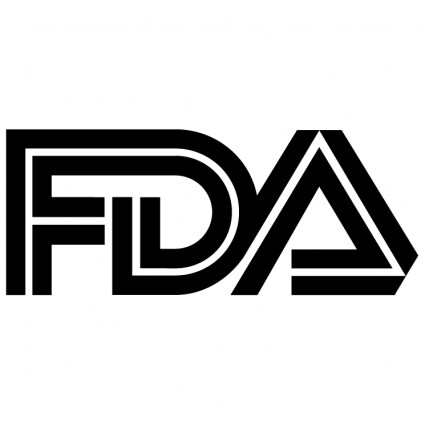 Patient engagement is that elusive phrase in the healthcare industry where everyone knows it’s imperative to do, but no one knows how exactly to do it and be successful.

One entity that is taking steps to include the patient perspective is none other than the Food and Drug Administration.

A report published Thursday from PricewaterhouseCoopers’s Health Research Institute reveals that the agency, which developed the Patient-Focused Drug Development program in 2012 to better engage with patients, has held 21 disease-specific meetings to gain insight from them.

So far the meetings have focused both on well-known diseases such as breast cancer and HIV, and not so well-understood maladies such as female sexual dysfunction and Chagas disease. But what questions is FDA asking of patients and how often do they recur in the 21 meetings held?

The report goes on to say that FDA’s interest in patient perspectives is partly driven by the type of new drug applications it is seeing. Back in 2010, the agency granted 195 orphan drug designations to help patients with rare diseases. That designation has steadily grown annually, and last year the number rose to 353, according to an analysis by the Health Research Institute.

Here are some more FDA actions that should warm the cockles of the heart of patient engagement advocates in the future, according to the report. These are based on FDA’s PDUFA (Prescription Drug User Fee Act) reauthorization proposal:

Draft guidance aside, FDA is also home to a treasure trove of data. And now the agency is opening up access so that third parties can turn that information into insight. For instance, through the openFDA database, companies like Iodine and Advera Health Analytics are turning adverse event information on drugs into a searchable format, the report found.

“This information can help patients come to their own conclusions about the
safety and efficacy of products.” the report concluded.

While FDA is dabbling with patient engagement strategies, on the flip side, patient advocacy groups are also getting involved in the regulatory space. The report mentions one — Parent Project Muscular Dystrophy — that developed
a guidance document so that companies could use it to develop drugs for Duchenne Muscular Dystrophy. That guidance document ended up being modified and adopted by the FDA for use by companies developing drugs for the disease.

FDA action in this space is heartening, and it likely will drive to a certain extent how companies engage with patients, their true end customers.

“While patient input is unlikely to improve the approval chances of a drug lacking solid efficacy and safety data, regulators may be more willing to work with companies that are developing a product in close concert with engaged or especially ill patient populations,” it advised.