From 2003-2013, nonmedical use of prescription opioids decreased among adults in the US. However, the prevalence of disorders related to these drugs, frequency of use and number of related deaths increased, according to a study published in JAMA. 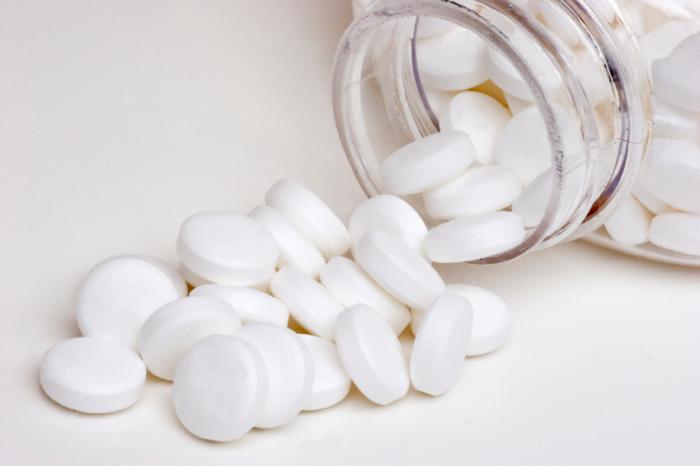 Though nonmedical use of opioids has decreased, disorders relating to its use have increased.

Researchers call the increase in morbidity and mortality due to prescription opioid abuse an “epidemic.”

In 2013, the 16,200 deaths resulting from prescription opioid disorders exceeded the 14,774 deaths from use of all illicit drugs combined.

The team, led by Dr. Beth Han, PhD, of the Substance Abuse and Mental Health Services Administration in Rockville, MD, set out to assess national trends in and characteristics of nonmedical prescription opioid use and use disorders, and the national trend in related mortality.

To investigate prevalence and related risk factors, they looked at data from 472,200 participants in the 2003-2013 National Surveys on Drug Use and Health (NSDUH).

Disorders were classed as dependence on or abuse of: alcohol, marijuana, cocaine, hallucinogens, heroin, inhalants, or nonmedical use of prescription pain relievers, sedatives or stimulants.

Medications were bought, stolen or given by friends or relatives, prescribed by physicians, or bought from drug dealers or strangers.

Disorders were more common among non-Hispanic white users, although the most frequent users of prescription opioids were non-Hispanic black people.

People with dependences on alcohol, marijuana, cocaine, hallucinogens, heroin, stimulants, sedatives and nicotine were also more prone to disorders – as were those who stole or bought drugs, compared with those who received them for free from friends or relatives.

Previous studies have shown a strong relationship between inappropriate opioid prescribing and negative health outcomes; the current trend has occurred at a time when the quantities of opioids prescribed has increased.

Use of higher amounts of prescription opioids is a significant risk factor for overdose death.

The team recommends identifying at-risk users to prevent them from developing disorders. They also suggest identifying patterns of inappropriate receipt of prescription opioids. Patients with opioid-related disorders and associated substance use disorders – plus nicotine dependence and depression – should be screened for treatment.

In 2013, over 75% of adults aged 18-64 with a disorder received no treatment – perhaps due to lack of information or taboos about seeking medication-assisted therapies; yet treatment is described as “particularly critical” by the authors.

“The chronic, relapsing nature of opioid addiction means most patients are never ‘cured,’ and the best outcome is long-term recovery. The lifelong implications of this disease far outweigh the limited benefits of opioids in the treatment of chronic pain, and in many cases the risks inherent in the treatment of acute pain with opioids.”

One limitation of the research is that the survey was unable to cover institutionalized populations, homeless people not living in shelters and active-duty military personnel. In addition, the self-reported nature of some of the information presents a further limitation.

Medical News Today reported earlier this year that people who suffer from back pain and depression may abuse opioid pain killers.