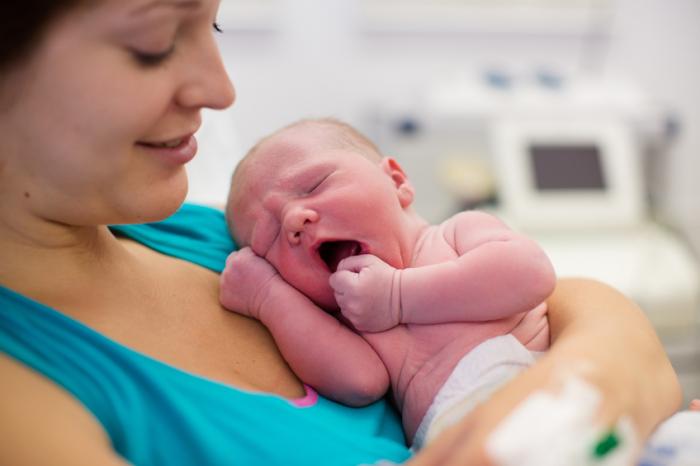 According to the American Congress of Obstetricians and Gynecologists (ACOG), deliveries before 39 weeks can pose both short-term and long-term health risks for the newborn.

Eunice Kennedy Shriver National Institute of Child Health and Human Development has led an initiative to reduce elective deliveries before 39 weeks of pregnancy.

Working with the ACOG and the Society for Maternal Fetal Medicine, they have changed the definition of “term,” which was previously anytime between 37-42 weeks. Full term is now considered to be at 39 weeks.

Research has shown that key developmental processes take place between 37-39 weeks. The lungs, liver, and brain go through a crucial growth period. Several risks are associated with babies born before 39 weeks, such as problems with breathing, feeding, and controlling their temperature.

Babies delivered before 39 weeks are more likely to spend time in the neonatal intensive care unit, develop infections, have a learning disability, and have a 20 percent greater risk of significant medical consequences than those born after 39 weeks.

Clinicians have been urged to delay the use of obstetric interventions until after 39 weeks unless necessary for the health of the mother and baby.

A new study, appearing in JAMA, describes recent trends in late preterm (delivery at 34-36 weeks) and early term (delivery at 37-38 weeks) birth rates in six high-income countries, and assesses the association with the use of clinical-initiated obstetric interventions such as labor induction and cesarean delivery.

The authors note that:

The team confirms that the U.S. finds are consistent with recent hospital- and regional-based studies that have reported a decrease in elective obstetric intervention at early term, and may be the result of the success of the initiative aimed at reducing deliveries before 39 weeks.

Clinician-initiated obstetric interventions increased in some countries, however, no association was found with rates of late preterm or early term birth.

Learn about how exercise during pregnancy can benefit both mother and baby.

Lifting heavy is a good way to lose weight