A new report from the Centers for Disease Control and Prevention and the Food and Drug Administration’s Center for Tobacco Products reveals that the use of electronic cigarettes tripled among middle and high school students between 2013 and 2014. 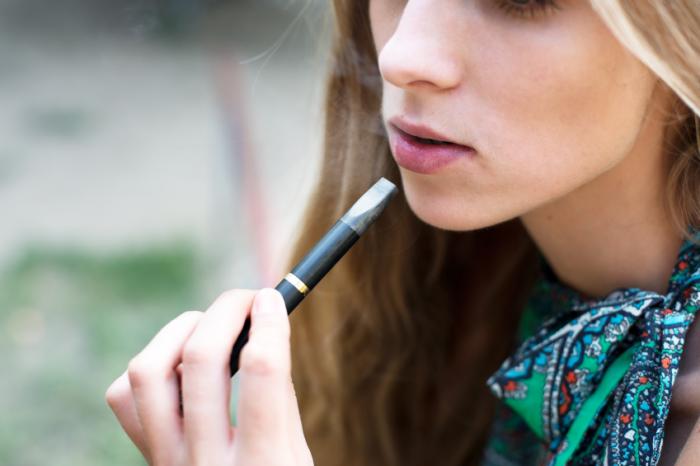 The report’s findings show that, for this first time since 2011 – when collection of data on electronic cigarette (e-cigarette) use began – the use of e-cigarettes among this population has exceeded use of all other tobacco products – including conventional cigarettes.

Dr. Tom Frieden, director of the Centers for Disease Control and Prevention (CDC), says the findings are “worrisome.” He notes there are a number of concerns surrounding the use of e-cigarettes among youth.

“We’re concerned that there are multiple aspects of e-cigarette use that are concerning that includes addiction to nicotine, effects on the developing brain, and the significant likelihood that a proportion of those who are using e-cigarettes will go on to use combustible cigarettes,” he adds.

The report’s findings were drawn from the 2014 National Youth Tobacco Survey – a questionnaire completed by a nationally representative sample of middle and high school students in the US, which gathers information on current tobacco use.

The survey collected such data between 2011 and 2014 from more than 22,000 students in grades 6-12 who attended public or private schools.

The survey revealed that between 2011 and 2014, current use of e-cigarettes – defined as using an e-cigarette at least once in the past 30 days – among middle and high school students increased significantly.

Though decreases were found in the use of conventional cigarettes, smokeless tobacco, cigars and pipes, the rise in e-cigarette and hookah use offset these reductions.

At present, the Food and Drug Administration (FDA) do not regulate e-cigarettes, though the organization is in the processing of finalizing a rule that will bring them under the same authority as other tobacco products.

According to Mitch Zeller, director of the Center for Tobacco Products at the FDA, the results of this survey emphasize the need to regulate e-cigarettes:

“In today’s rapidly evolving tobacco marketplace, the surge in youth use of novel products like e-cigarettes forces us to confront the reality that the progress we have made in reducing youth cigarette smoking rates is being threatened.

These staggering increases in such a short time underscore why FDA intends to regulate these additional products to protect public health.”

In addition, the CDC say the report highlights the need for tobacco control and prevention strategies for all tobacco products in youth – not just conventional cigarettes.

“Comprehensive programs work,” says Dr. Frieden. “Smoke-free laws should apply to e-cigarettes as well. Hard-hitting ads about tobacco need to continue and we need to ensure that programs like minimum age requirements for purchase of e-cigarettes and comprehensive tobacco control programs are implemented at the state and local level.”

“Nicotine addiction is often a lifelong challenge [that] usually starts in childhood,” he continues. “The less likely someone is to use tobacco as a child, the less likely they are to use it as an adult.”

Last month, Medical News Today reported on a study published in the journal Health Communication, in which researchers found vaping in e-cigarette advertisements may encourage current and former tobacco smokers to use conventional cigarettes.