Compared with women who are continuously married, those who have been divorced may be at significantly higher risk of heart attack. This is the finding of a new study published in Circulation: Cardiovascular Quality and Outcomes – a journal of the American Heart Association. 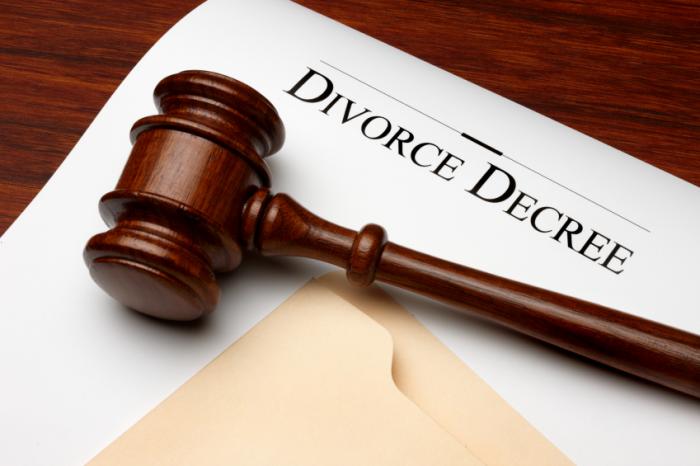 Heart attack risk appeared to increase with multiple divorces; women who had been through two or more divorces were almost twice as likely to have a heart attack than women who remained married.

According to lead author Matthew Dupre, PhD, associate professor of medicine at the Duke Clinical Research Institute of the Duke University School of Medicine in Durham, NC, and colleagues, past research has established that people who are divorced tend to have more health problems.

“Divorce is a major life stressor that can have economic, emotional, and physical health consequences,” the authors note. They say it is unclear, however, how the incidence of divorce over a lifetime may influence the risk of heart attack, or acute myocardial infarction.

For their study, Dupre and colleagues analyzed data from a nationally representative cohort of 15,827 men and women between the ages of 45 and 80 who had been married at least once.

Between 1992 and 2010, the participants took part in a 2-yearly interview that assessed their marital status and overall health. At study baseline, around 14% of men and 19% of women were divorced, while around a third of participants divorced over the 18-year follow-up period.

The results of the analysis revealed that women who were divorced were at higher risk of heart attack than women who were continuously married throughout the entire study.

Interestingly, the researchers found that women who remarried after divorce still had higher heart attack risk than continuously married women.

What is more, heart attack risk appeared to increase with multiple divorces; women who had been through two or more divorces were almost twice as likely to have a heart attack than women who remained married, according to the results.

Compared with divorced men, the risk of heart attack was higher for divorced women, but the researchers say this particular finding was not statistically significant.

Each year, approximately 735,000 people in the US suffer a heart attack. It is triggered by reduced blood supply to the heart, causing damage to the heart muscle.

Based on their findings, Dupre and colleagues conclude that “divorce is a significant risk factor for acute myocardial infarction.”

Last month, Medical News Today reported on a study finding that a marriage is more likely to end in divorce when the wife is ill, rather than when the husband is ill.

The researchers say one possible explanation for this finding is that women are less likely to be satisfied with the care they receive from their husbands, as men have not been raised to care for others in the same way as women.